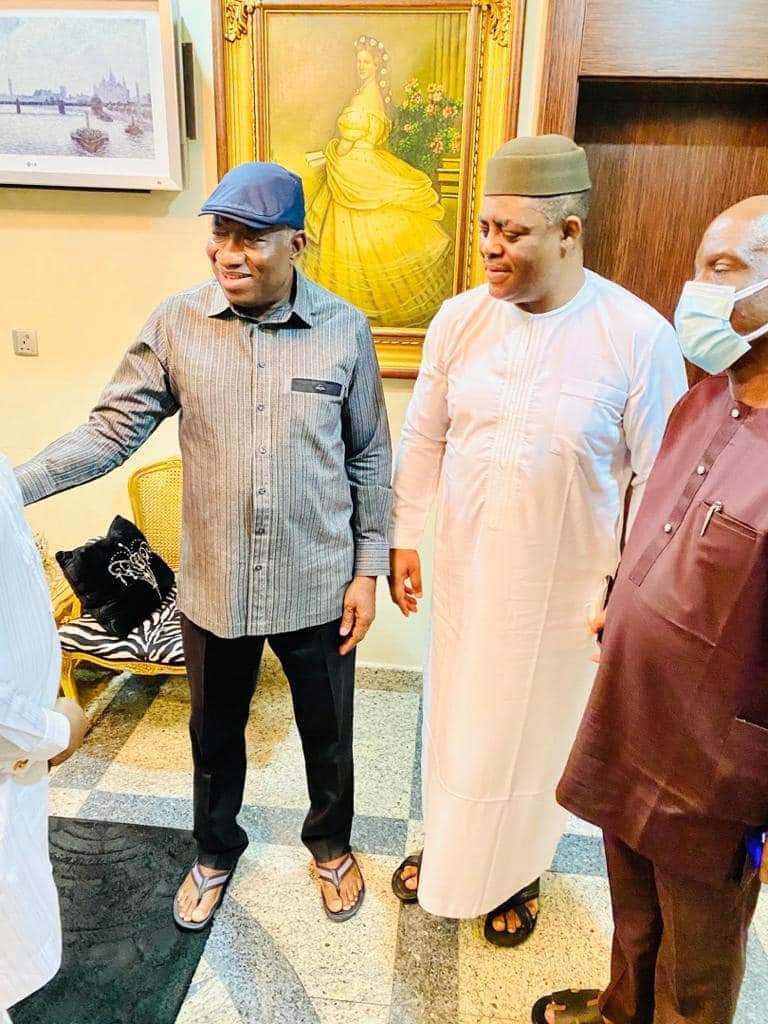 Major petroleum marketers in Calabar, Cross River State capital have increased the pump prices of petrol and kerosene in the state.

DAILY POST, who monitored the development on Wednesday, observed that the pump price of petrol was adjusted from N162-N163 to N172-N173 and N175 per litre.

Lamenting the sudden and arbitrarily increase, who identified himself as Chief Archibong Ekpe, said he had never seen this kind of thing.

“I have never seen this impromptu and arbitrarily adjustment of pump price of fuel. Yesterday, I bought fuel at old price of N163 a litre but today they have adjusted their metres to N170-N175 or more per litre, it’s regrettable,” he stated.

He said that the increase in petroleum product (fuel) cannot come down again, rather, it will go up to N200 per litre before this quarter ends and regretted that it will affect the price of food stuff and other items including transportation.

Speaking further, he pointed out that the marketers will not go back on the old price, rather they will increase it to N200 per litre because they want to milk Nigerians to their tastes.

When contacted via phone on Wednesday, the NUPENG Chairman, Dozzy Nwogwugwu said he was very busy and should back on Monday, “I said call me back on Monday, I am in a meeting about that fuel increase.”

Another marketer who claimed to be Chairman of IPMAN Edet Umana told our reporter that he was still selling his fuel at N165 per litre while others have started selling theirs at N170 and more per litre.

“I am still selling my own at N165 per litre, President has increased the pump price and we are waiting for directive to fully adjust the pump price,” he stated.