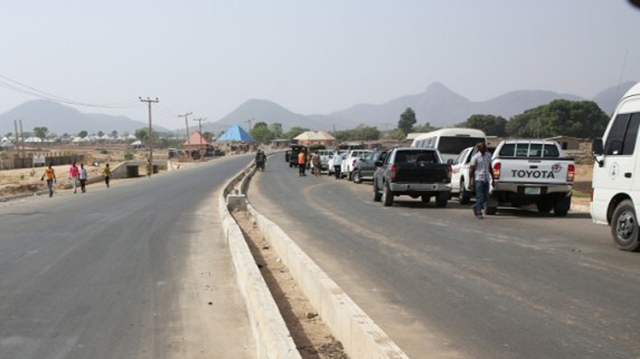 The family of 18-year-old Meshack Samuel, a student who was allegedly shot by a trigger-happy mobile policeman in Sardauna Local Government Area of Taraba State, has approached Justice Christopher Awubra-led panel to seek compensation worth N100 million.

The deceased was said to have left home for school shortly after taking his breakfast when the policeman ‘mistakenly’ shot him in his stomach.

In a petition sent to the panel at the conference hall of the Bureau for Local Government and Chieftaincy Affairs in Jalingo yesterday, the family said the shock occasioned by the incident had led to the death of the father of the deceased student.

The family expressed sadness that the commissioner of police had not extended any form of helping hands to the family since the murder of Samuel.

Raymond Samuel, who is the senior brother to the victim, said: “My late brother, who was on his way to school after eating his breakfast prepared by our mother, encountered a flying bullet, which was carelessly released by a police officer at a checkpoint. They claimed that the shot was to scare a suspect who was arrested by them and wanted to escape.”

Armed with the death certificate, which the panel received as evidence, the said victim was said to have given up the ghost two days after the bullet was extracted from his stomach.

According to the petitioner, “My brother died in cold blood due to the high-velocity missile and the spread of its poison to the vital parts of his organs.”

With tears dripping down his face, Raymond said: “The late victim was my father’s hope.”

Subsequently, the panel adjourned its sitting to another date.