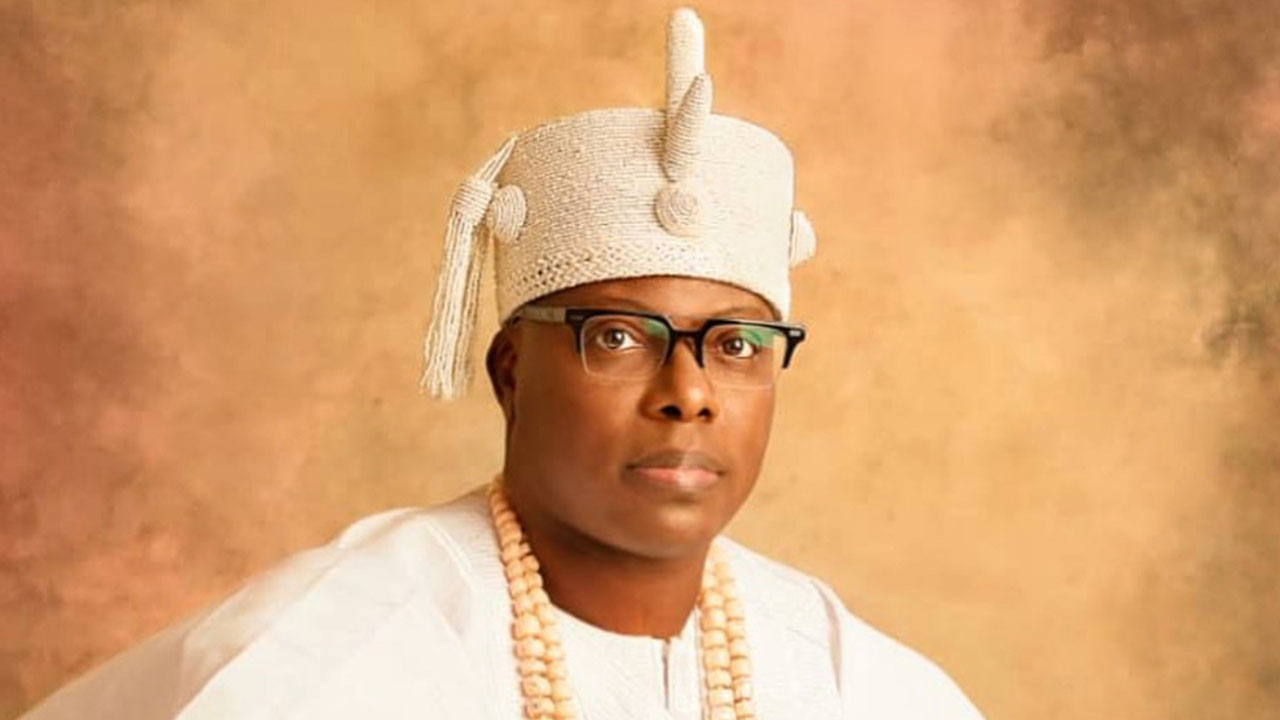 Members of Omowumi-Abisogun Oniru ruling family of Iruland, Lagos state, have debunked reports that their suit challenging the emergence and enthronement of Oba Gbolahan Lawal, as Oniru of Iruland has been withdrawn.

The royal family made the clarification in a statement signed by the head of the Omowumi-Abisogun family, Suraju Durosinmi. It was reported in some newspapers (not The Guardian) on February 7, 2022, that the family members have withdrawn the suit against Oba Lawal.

Durosinmi, while refuting the report said: “There was never a time that Omowumi-Abisogun ruling house thought of withdrawing the suit against Oba Lawal. We consequently dissociate the ruling house from such a report”.

According to him, Monsur Babatunde-Dauda did not have the mandate of the family to act as their counsel.

“Our family is a law-abiding family. We believe in rule-of-law and that is why we went to court to challenge the emergence of Gbolahan Lawal as Oniru of Iruland.

“He and others who met at Oniru palace are busybody interlopers, trying to deceive Gbolahan Lawal so that they will make some money from him. As an elder, I will only advise Gbolahan Lawal to follow the path of honour and vacate the sacred palace of Oniru because he is not a member of the Oniru family. He should also be mindful of charade with a mission to extort money from him,” he stated.

According to him, there was no division among the Omowumi-Abisogun ruling house, insisting that the process of removing Oba Gbolahan Lawal through legal means is ongoing.

He said the gathering at the palace of Oniru for reconciliation was a charade without the authority of the family, insisting that the family has resolved to reclaim the Obaship title of Oniru through the judicial process.