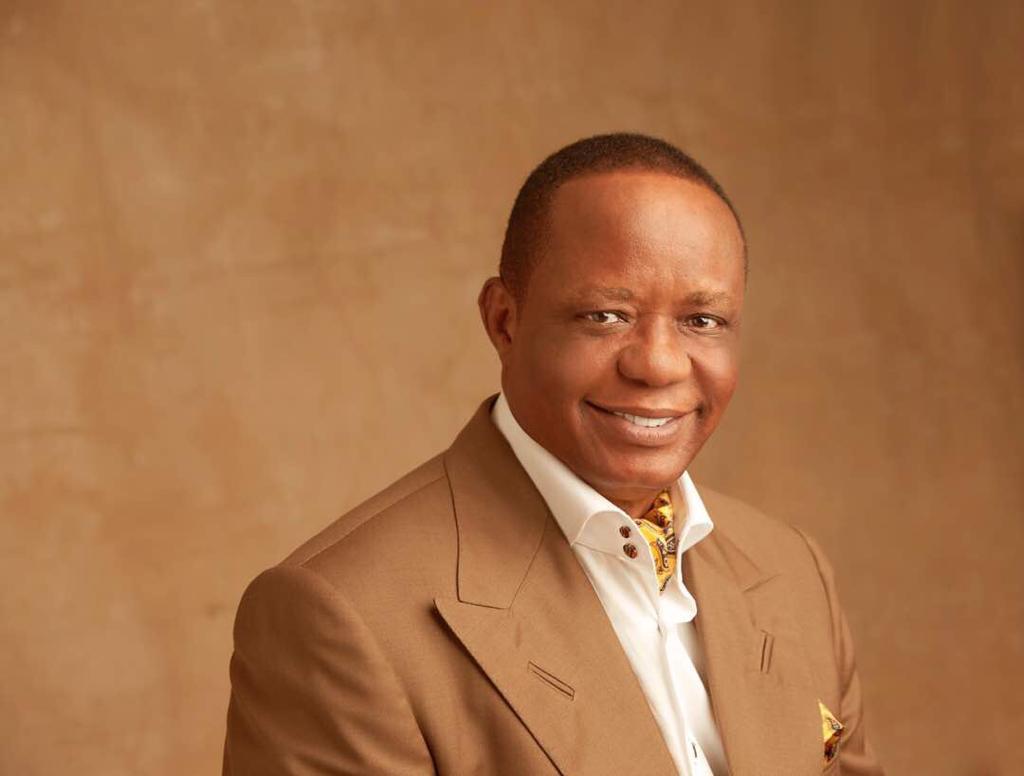 The family of Late Evangelist Robert Amos Okunbo of Orhua Town in Uhunmwode Local Government Area of Edo State has announced the passing unto glory of its crowned jewel, son, brother, father, husband, grandfather, philanthropist, and business magnate, Capt. (Dr) Idahosa Wells Okunbo, who passed on in the early hours of the 8th of August 2021 in London Clinic after a gallant fight with pancreatic cancer.

The family made the announcement in a statement signed by Dr. Tinyan Okunbo, head of the Okunbo family.

The family, however, thanked God for a life of service and dedication to humanity that the late businessman lived.

“We do not mourn like those that have no hope and we take solace in the fact that he lived a good life and he has gone to be with his Lord and Saviour Jesus Christ,” the statement said.

The family would want to thank everyone for their prayers and support all through this trying period.

The family, however, craved the understanding of all and sundry at these trying times and would want the immediate family to be allowed the family to “grief in privacy”.

The statement further said that further announcements would be communicated at a later date.