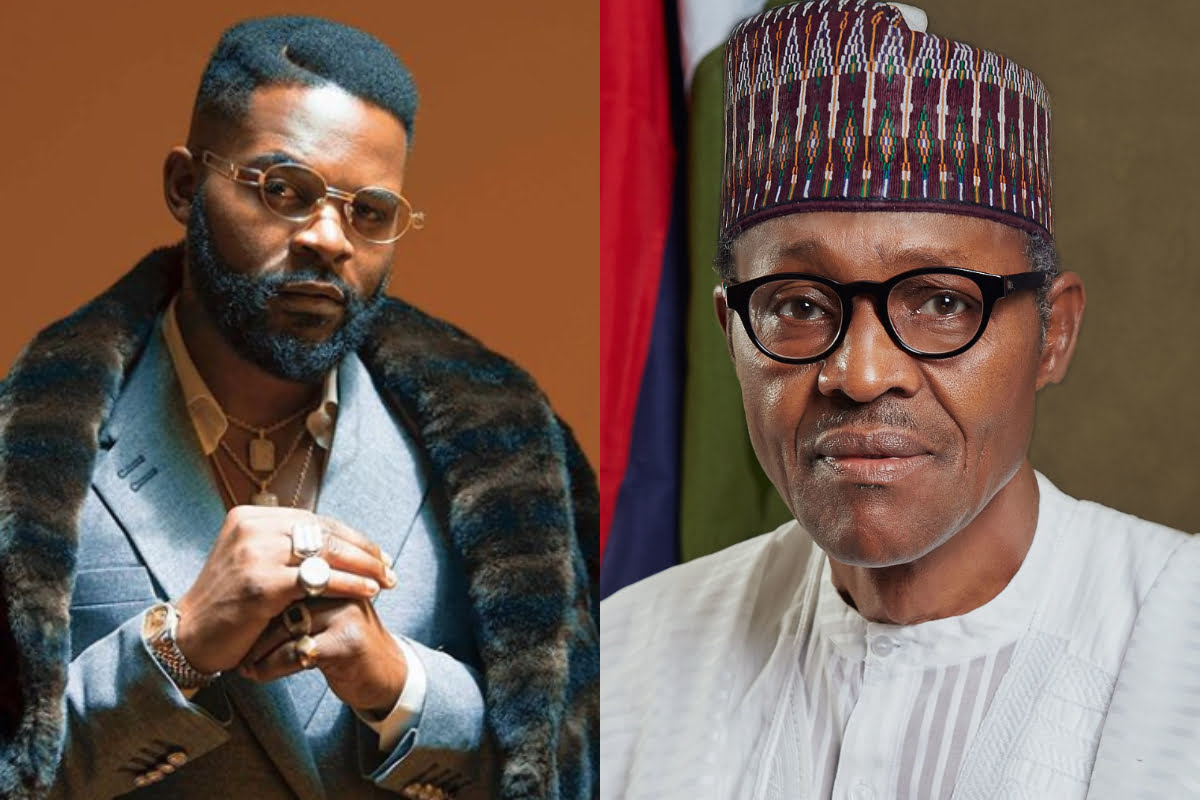 Nigerian rapper, Folarin Falana, AKA Falz has slammed President Muhammadu Buhari over his threat to deal with Nigerians that want to destroy his government.

Recall that President Buhari, had on Tuesday after a security briefing threatened to deal with those who, according to him, want to destroy his government.

Buhari had said such individuals or groups will receive the shock of their lives, adding that they will be treated in a language they will understand.

Reacting, Falz who expressed concern over the President’s recent threat, wondered if Buhari has treated Boko Haram terrorists in a language they understand.

He wrote on Twitter, ”What is this? Have you treated Boko Haram with the “language they understand?” What about the kidnappers & bandits?

”Today you go to London, tomorrow Paris. You are now coming here to tweet rubbish.”

Uju Asumpta: Single motherhood, plight of children and the price of playing the ostrich