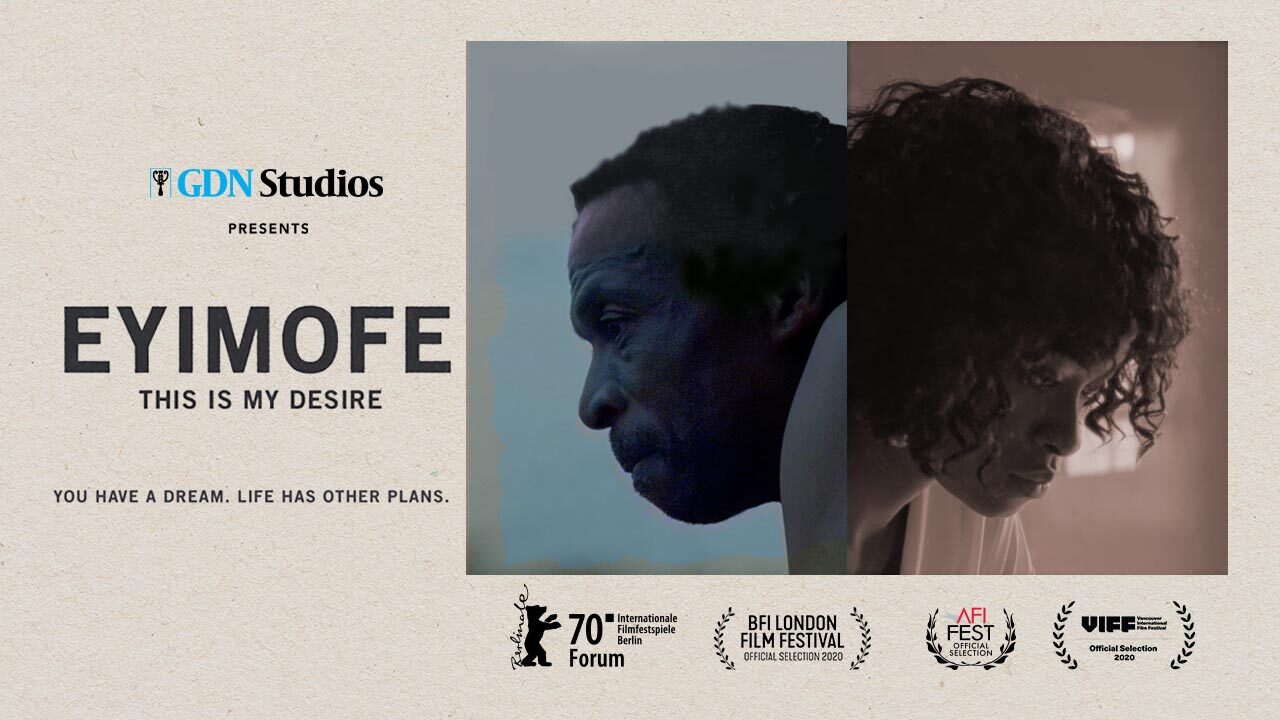 While plans have reached advanced stage for it’s Nigerian cinematic release next month, Nigeria feature film, Eyimofe (This is my desire), has once again been selected for this year’s MOOOV Film Festival in Belgium. This is coming barely a week after the film was selected for Borderlines Film Festival in the United Kingdom.

Over the course of 14 days, MOOOV brings together a substantial package of international films to create a festival. This year MOOOV Film Festival takes place on its very own, brand new online platform from April 20 to May 3, 2021.

“Here, the curious filmgoer can uncover new films and fascinating stories from all over the world. The festival will mostly be online yet we remain hopeful that we can also welcome you offline in one of our eight locations,” the organisers said in a statement.

MOOOV Film Festival is the result of the successful merger in 2013 between Open Doek Film Festival in Turnhout and Cinema Novo in Bruges. With its eight locations, the festival is now one of the major film festivals in Flanders, attracting thousands of visitors a year. It features a wide variety of world cinema with relevant social themes such as empowerment of women, the effects of poverty or prejudice and ecological concerns.

Set in Lagos, Nigeria, Eyimofe, winner of the Torino International Film Festival’s Achille Valdata Award in Italy, is a two-chapter film that follows the stories of Mofe (Jude Akuwudike), a factory technician, and Rosa (Temi Ami-Williams), a hairdresser, on their quest for what they believe will be a better life on foreign Shores.