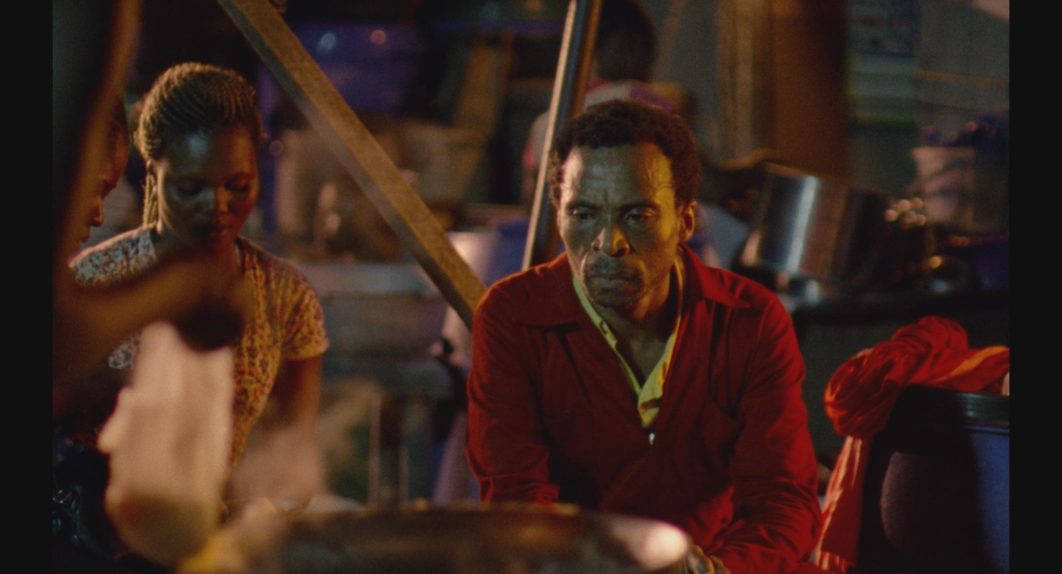 Weeks, after it was announced for this year’s MOOOV Film Festival in Belgium, the Nigerian feature film, Eyimofe (This is my desire), has been selected for the 2021 edition of Cinémas d’Afrique Festival in France. Eyimofe, which will have its Nigerian cinematic release on April 23, will be at the festival alongside other films such as Aza Kivy, As long as we live, Awel Ayta, and Brotherhood.

The association is also interested in the issue of film distribution in Africa, in conjunction with cinema professionals from the continent.

From November 2009 to April 2011, the association participated in the establishment of a network connecting professionals in West Africa: the Film Afrique Réseau. This project, entitled ‘the creation of a network of distributors and broadcasters in Burkina Faso, Mali, Senegal and France’, was put together with the help of the ACP Films programme.

Throughout the year, the association organises lectures to learn more about the different cultures of Africa, as well as courses for professionals from the fields of education and social work.

Set in Lagos, Nigeria, Eyimofe, winner of the Torino International Film Festival’s Achille Valdata Award in Italy, is a two-chapter film that follows the stories of Mofe (Jude Akuwudike), a factory technician, and Rosa (Temi Ami-Williams), a hairdresser, on their quest for what they believe will be a better life on foreign Shores.

With the recent festival selections in France, India, and Switzerland, Eyimofe has now been exposed to festival audiences in 20 countries – representing Nigeria everywhere it travels to. For more information, please visit: www.eyimofe.film / www.gdnstudios.ng