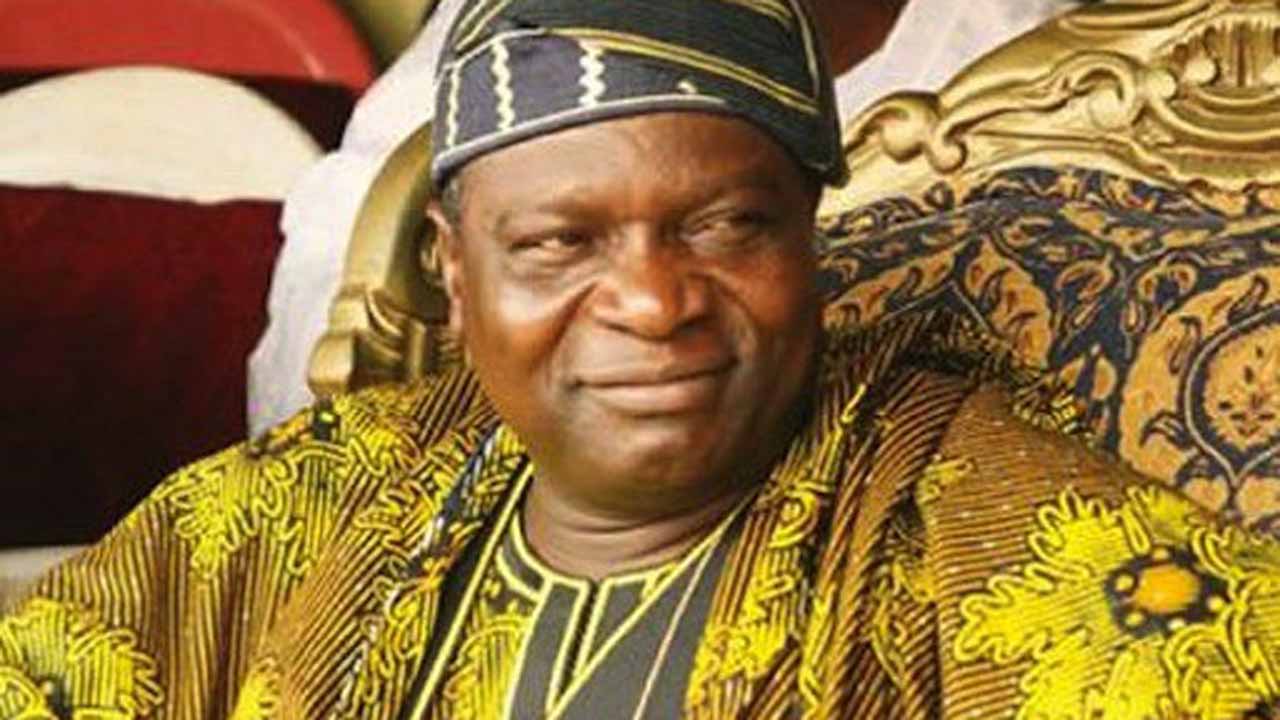 Okuku is the headquarters of Odo-Otin Local Government Area in Osun.

The Guardian learnt that a man whose identity is yet to be ascertained was seriously injured in the explosion.

Sources said the explosive device blew off about 2.20pm and caused widespread panic in the ancient town, forcing residents to flee to safety.

It was gathered that the incident occurred opposite a second generation bank in the town, Okuku branch.

It will be recalled that a couple of days ago, there was reported armed robbery attack on the bank, while security agents were still trying to unravel the invaders.

The state Commissioner of Police, Olawale Olokode, however, could not confirm the incident.

Also, the Public Relations Officer of the state police command, Yemisi Opalola, said the detail of the incident was not yet available.

It was gathered that the injured person had been taken to a nearby hospital in the town for treatment.