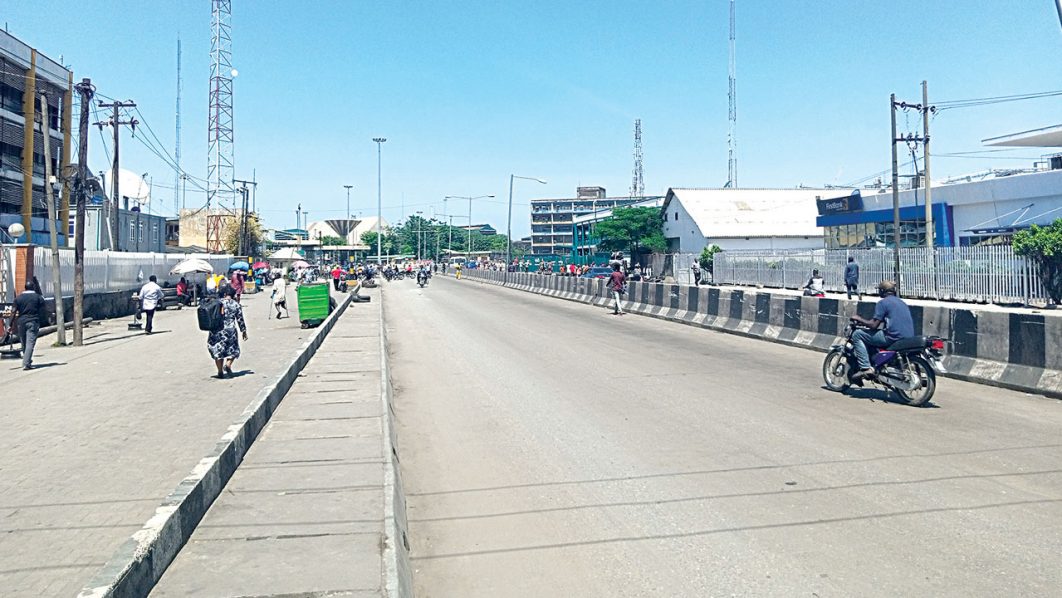 Mohammed, who spoke with the News Agency of Nigeria (NAN) in Lagos, dismissed claims that the reduction of the gridlock was due to the e-call-up system of the Nigerian Ports Authority (NPA).

According to Mohammed, the reduction of gridlock is not on all the port access roads, as the TinCan Island axis remains a nightmare to commuters.

“We can say that the gridlock has reduced but the true situation is that importation has reduced drastically, and yes traffic has reduced in some areas but in other areas, it is still a nightmare.

“I will like the authorities to go towards the Tincan axis, from mile 2 to Tincan to see what is happening in that axis.

“Some of the truck owners have packed their trucks because of some of the irregularities that take place in some areas,” he said.

He noted that some truckers evaded the e-call-up system because a syndicate helped them in the night, and this happened mostly within the TinCan axis where the exit gate is used to allow trucks in.

Mohammed advised the regulatory body to call stakeholders together and get their inputs on the wrong-doings within that area to be able to tackle the problem.

He said so many people had garages even before the introduction of the e-call-up, asking what prevented the authorities from integrating those garages to the call-up system.

He said most of the trucks parked on the roads and bridges were due to the inefficiency of the regulatory body.

“I can’t have my own garage and allow it to be on the road because being on the road is not safe in the sense that hoodlums do disturb the drivers and prevent them from resting.

“But if the truck is in my garage, I can to go to my family and have some rest,” he said.

He pointed out that most of the truck drivers were illiterate, and that any person that offered them the call-up, the drivers would quickly take it so that they would have access to the port.

“It does not make sense when your garage is about 5km to access the port and someone is asking you to go to the one that is 10km away from the port,” he said.