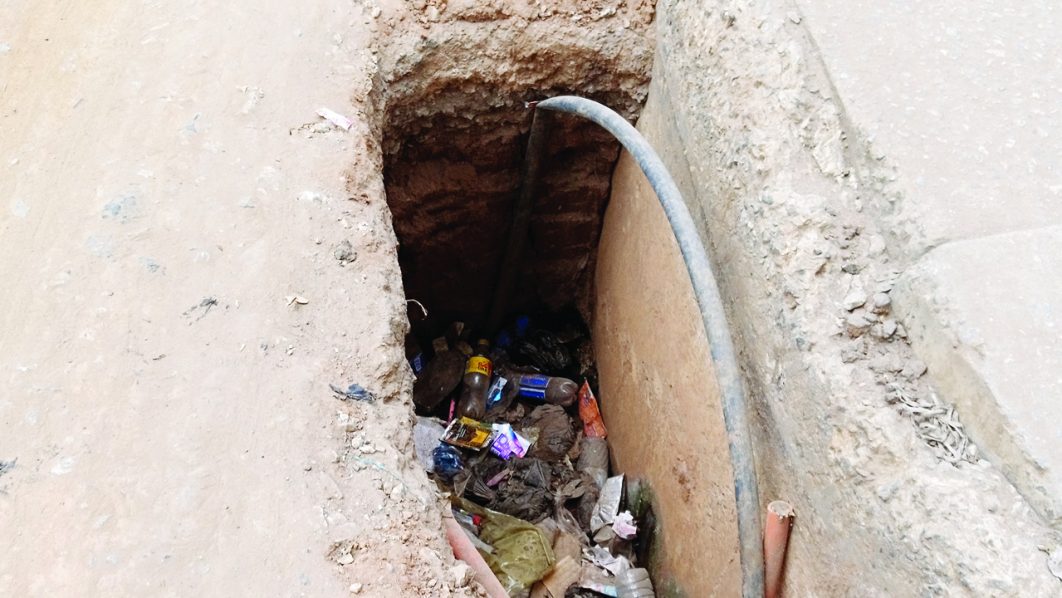 Some of the uncovered holes in Oshodi Photo: Jesutomi Akomolafe

For Lagos State residents, roadside digging has become a norm across local councils, which have become a death trap for residents and a major cause of traffic snarls across the metropolis.

The digging, which is typically done on walkways, drainages and on tarred roads, has caused damage to roads and contributed to flooding, among others.

Some residents claimed that the state government and utility service providers, such as telecoms, were carrying out the digging activities to install underground cables. 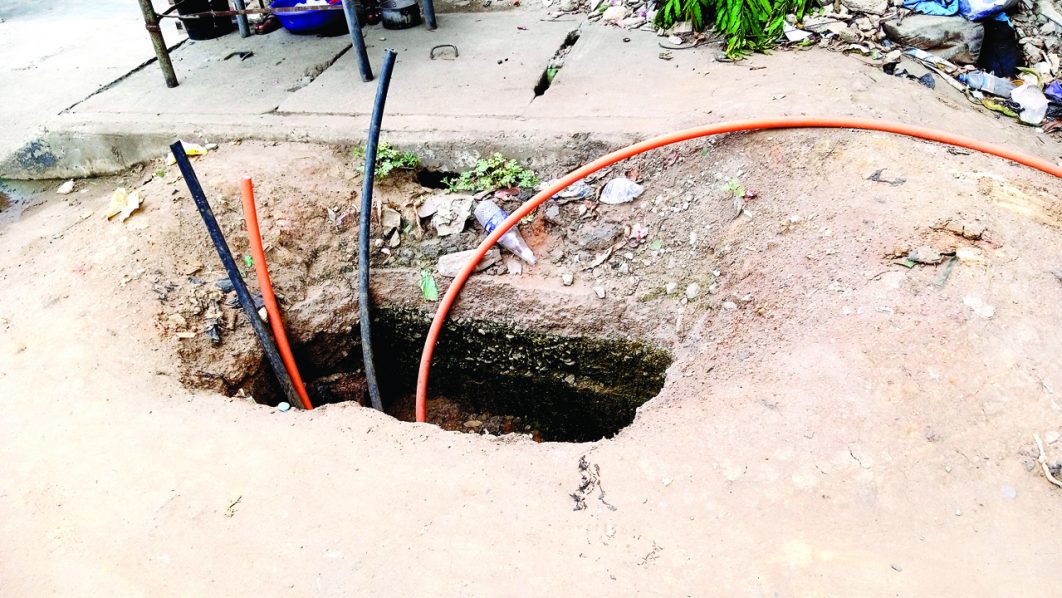 Some of the uncovered holes in Oshodi Photo: Jesutomi Akomolafe

However, the dug pits along walkways and roads in Oshodi, Shomolu and environs have been left uncovered for more than three months.

Residents revealed that adults and children had narrowly escaped falling into the large holes during the day and at night.

Speaking with The Guardian on the risk of the dug holes, one Vera Festus said the pit had almost caused havoc to children who walked on walkways without noticing them on time.

“The place has been like this for a long time now without attempts from those digging to close it up. Children and adults almost fall inside every day. Lagos State government should do something. We do not even know why our streets are being dug,” she said.

Another road user, Ayoola Asabi, queried why anyone would dig up streets without adequately informing residents.

“In this time and era, who would leave such huge holes uncovered? Hoodlum may use it as a hideout if anything can happen. It should be covered properly,” she said.

“If you are digging anywhere, you should be able to close it up properly in case of flooding and decency,” another resident, Joseph Temitope, said.

There are over 20 uncovered holes in Oshodi causing havoc to residents in the areas. Some of these places are Ogunwemimo Street, Oshodi road, Ola Ogun link, Boladale, Kunle Akinosi and Adewale crescent.

Nigeria’s unity must be anchored on social justice, equity, others, Obaseki insists