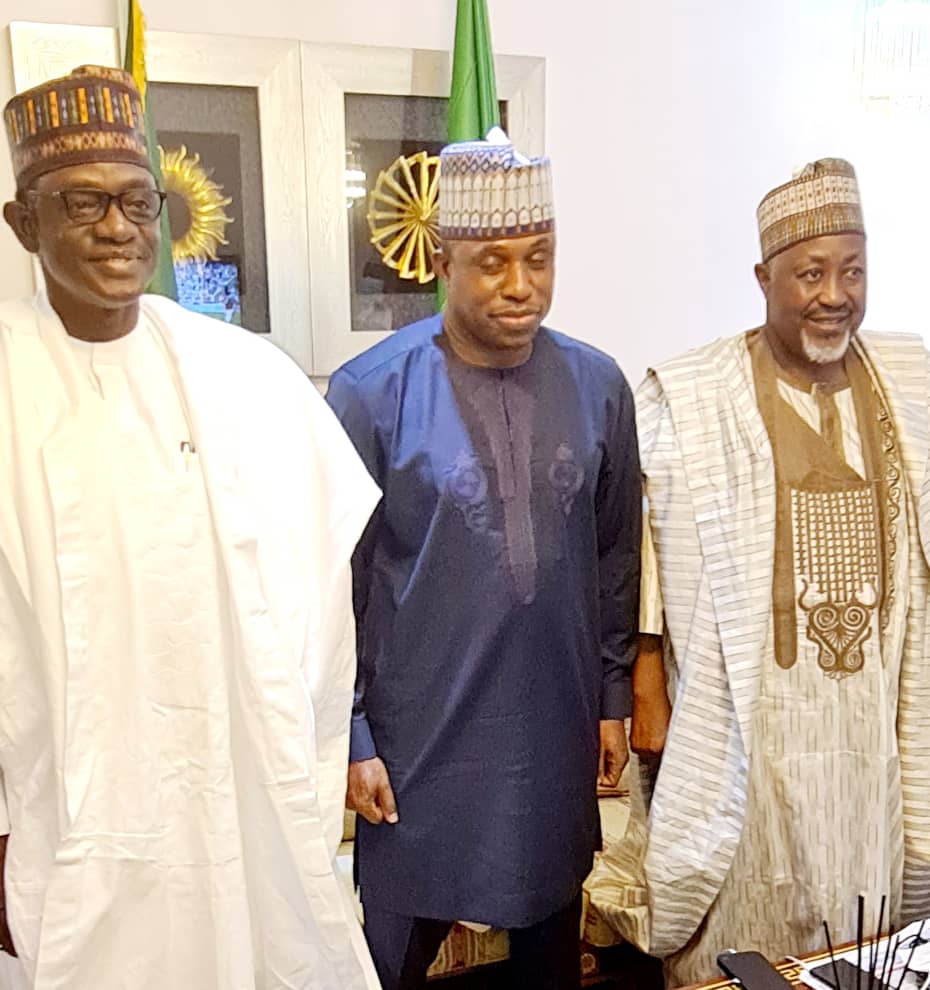 Governor of Rivers State, Nyesom Ezenwo Wike, has taken a swipe at the Minister of Niger Delta Affairs, Senator Godswill Akpabio, for accusing governors in the region of mismanagement of 13 percent derivation fund.

He said it was disingenuous for Akpabio who as Governor of Akwa Ibom State to act like a demi-god, to accuse incumbent governors of financial recklessness just because they did not attend the inauguration of Niger Delta Development Commission ((NDDC) headquarters building in Port Harcourt on Thursday.

The governor took a swipe at the minister during the inauguration of the Trade Union Congress (TUC) Secretariat Building, performed by the National President of TUC, Comrade Quadri Olaleye, on Friday in Ozuoba Town of Obio/Akpor Local Government Area of Rivers State.

Governor Wike accused the minister of sponsoring militants to cast aspersion on Niger Delta state governors by demanding that they should account for N55billion they received. He wondered how the minister came about the said amount.

“You (Akpabio) went and started sponsoring so called militants that we should render account of N55billion. Where did we get the N55 billion? If we got N55billion then he got N200 trillion. You cannot insult people.”

He explained that the inauguration of the NDDC headquarters building was planned without resort to the governors in the region to know if the date was suitable for them.

The governor also said Senator Godswill Akpabio lacks the morality to ask what the governors have done with the 13 percent derivation, when he got more money as a governor because Nigeria’s economy was better then.

“I have told him (Akpabio) to take less. Now, he is taking on South-South governors, we will tell him that when he was governor, he was acting as a king. There was money as at that time. What was the exchange rate N150 to a Dollar, today we are almost having N500 to a Dollar. Akpabio had money and he had the temerity to say ask South-South governors what they are doing with 13 percent of their money.”

Governor Wike said it was bad for people to rob their failure on other when it is known to many how inconsistent and sycophantic they are to be politically relevant.

“I am not a sycophant. I am not an inconsistent person; I don’t give a damn. He cannot say he has been seeing me in his villa. So if he wants to talk let him concentrate in his state, not to venture again and talk about Rivers State. If he does it again, he will regret meeting Rivers State. People should say what they practice. I will show a video where Akpabio said the President should come and learn from me what I am doing here. I will show a video soon.”

Serie A: Nwankwo’s Brace Not Enough As Crotone Suffer Away Defeat To Lazio