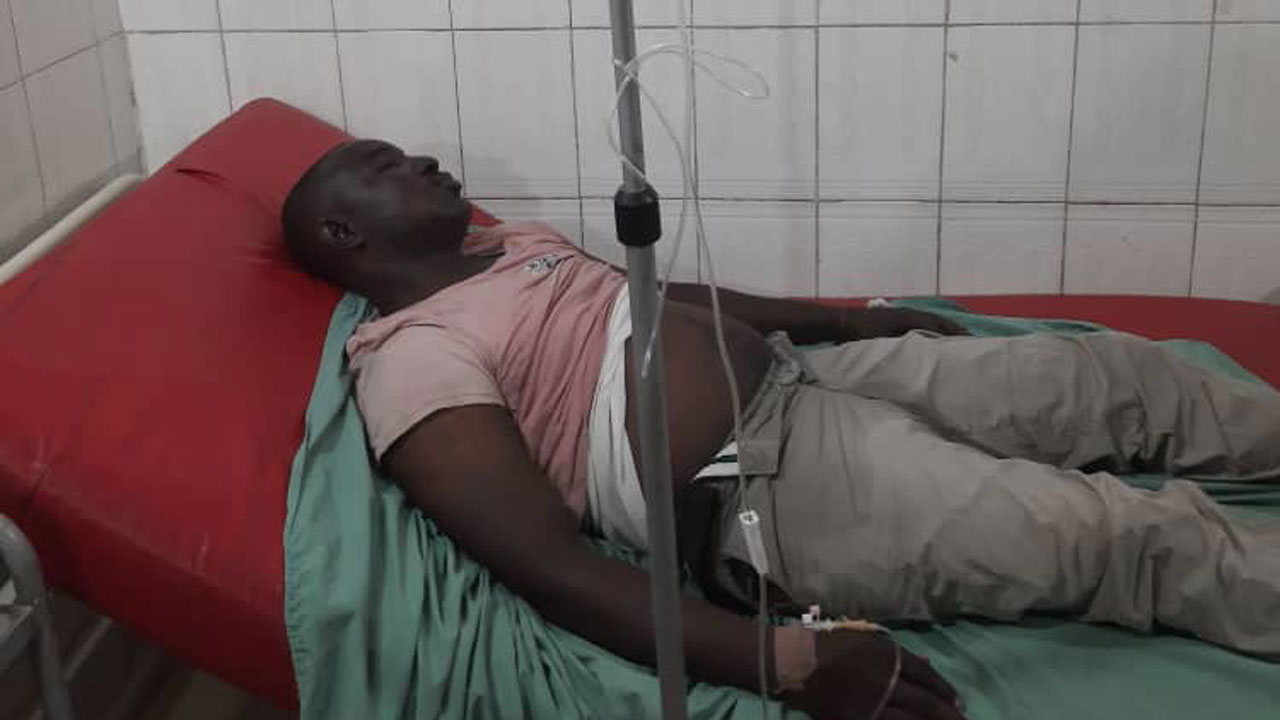 Residents of Pearl Garden Estate, Sangotedo, Ibeju Lekki area of the state, have called on the Inspector General of Police (IGP) and Lagos State government to save them from constant threat and harassment from a former developer of the estate over alleged plans to sell the green area in the masterplan.

The resident accused the developer of several attempts to sell the green area of the estate and unleash terror on residents.

They said after refusal and attempts to ward off unsuspecting buyers from the green area through a caveat mounted in the field, the developer resorted to bringing armed security officers to forcefully pull down the caveat and brutalise anyone that opposes their mission.

The Public Relations Officer of Pearl Garden Estate Residents Association, Godwin Egbebe, who spoke with The Guardian, said the developer came with some armed policemen in uniforms to the estate, who claimed they were from the Assistant Inspector General of Police (AIG) in Abuja to serve the residents warrant not to disrupt the developer from selling the green area of the estate.

He said when the CSO of the estate simply identified as Adewale, accosted them, they brutalised him and left him with severe injury.

Egbebe said Adewale, who accosted the armed men as part of his duty, is now battling for his life in the hospital.

“On February 16, 2021, the former developer of this place sent his boys and some policemen with arms, claiming that they were from Abuja, the AIG’s office, they said they have a warrant to come and serve some people in the estate.

“While they came in, the CSO and security men allowed them in because that is our rules, that if any government official comes to the estate, they must oblige them and allow them come in because we are law abiding citizens.

“So, they allowed them in. Suddenly, they went to our green area and that green area was what made many of us to buy into this estate. The majority of the facilities that made us buy into this estate, the man has sold everything and when we heard an inkling that he wants to sell this place, we had to put a caveat that buyers should beware. We warned them to not come close because that is a green area for the estate.

“Yesterday, when they came, they went straight to that place and removed all the signboards and when the CSO and security men wanted to resist him, they pounced on the CSO, beat him to stupor. He is still in comma in the hospital.

“Our CSO is in the hospital now. It is documented and on our layout that the area is a green area. We don’t know where Kelechi is after that incident,” he narrated.

Another resident of the estate, who gave her name as Oby Mbamobi, said she saw some strange men enter the estate who brutalised the chief security officer of the estate when he accosted them to find out who they were and their mission.

She said the CSO was severely injured and currently in the hospital receiving treatment.

“Yesterday, we saw some boys that happened to be the former CMD boys beating our current CSO. The CSO is a family man with children. He left home to work, but he was brutalised and admitted in the hospital. This is not fair.