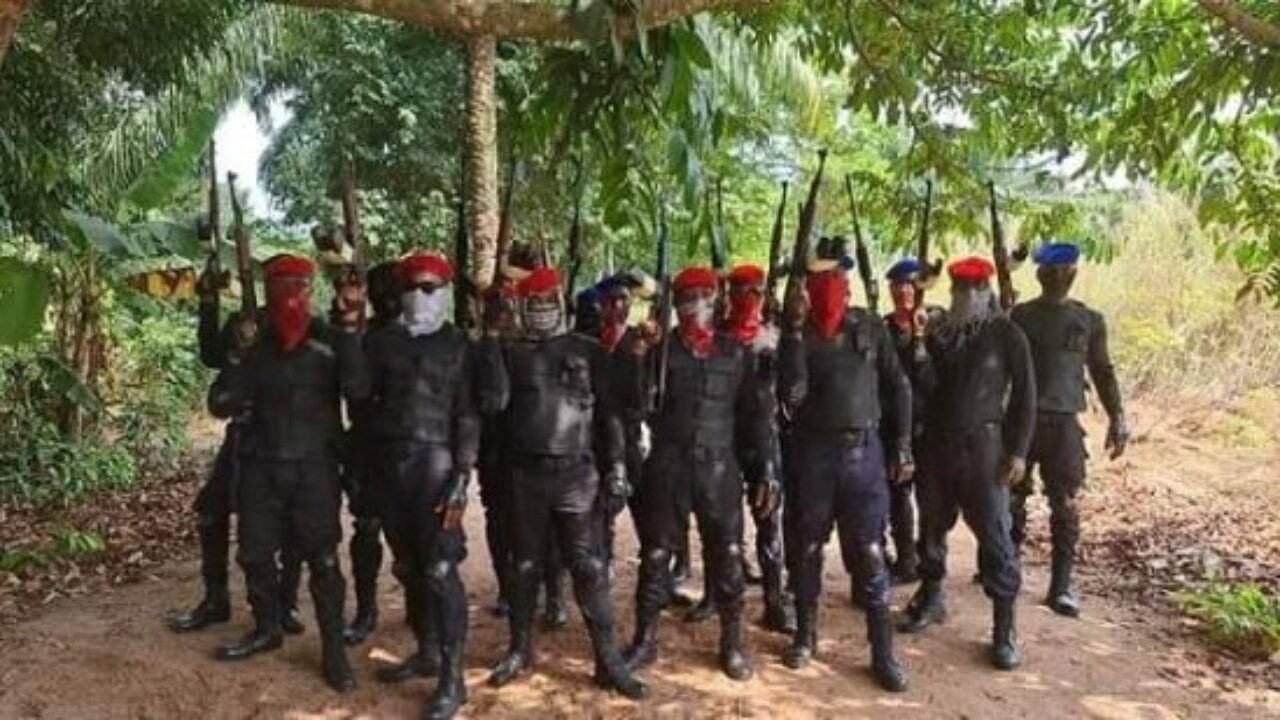 The state police command through its spokesman, Michael Abattam disclosed this in the statement issued yesterday. The police also said that it has arrested one Ikechukwu Umaefulem, alleged to be ESN chief priest and spiritual leader of Life Sabbath Synagogue Amii, Akabo in Ikeduru LGA  of the state.

According to the statement, one pump action gun with five rounds of live cartridges, one Improvised Explosives Device, knockouts, gunpowder and Biafran flag and other spiritual items were recovered from the spiritualist when his home and premises were searched.

The statement partly reads: “Sequel to the ceaseless raids on the proscribed IPOB/ESN camps and the successful neutralisation and decimation of the terror groups in the state, under the watch of the indefatigable Commissioner of Police, CP Abutu Yaro, fdc, it is on record that, remnants of IPOB /ESN terror groups now patronise spiritual churches for fortifications.

“This was confirmed on 4/8/2021, at about 1820 hours, while  interrogating suspects arrested from Okporo, Orlu LGA of Imo State,  one of the suspect’s revealed that, they now patronises Spiritual homes for attacking police stations and led the ever active Imo Command’s tactical teams to the home of one Ikechukeu Umaefulem, the chief priest and spiritual leader of Life Sabbath Synagogue Amii, Akabo in Ikeduru LGA, Imo State, where he was arrested.

“In like manner, it would be recall that on 25/7/2021, about 1920 hours, IPOB / ESN terror groups killed their juju priest, one Paschal Okeke, of Umudim Ukwu Orji Awomama in Oru East LGA of Imo State. They excised the head, burned the body and his house for the impotency of the charms he had prepared for the group.

“Meanwhile the arrested spiritualist is in custody, undergoing interrogation and is assisting the police tremendously with information that will lead to the discovery of the remnants of their camps and arrest of other members of the group in hiding.”