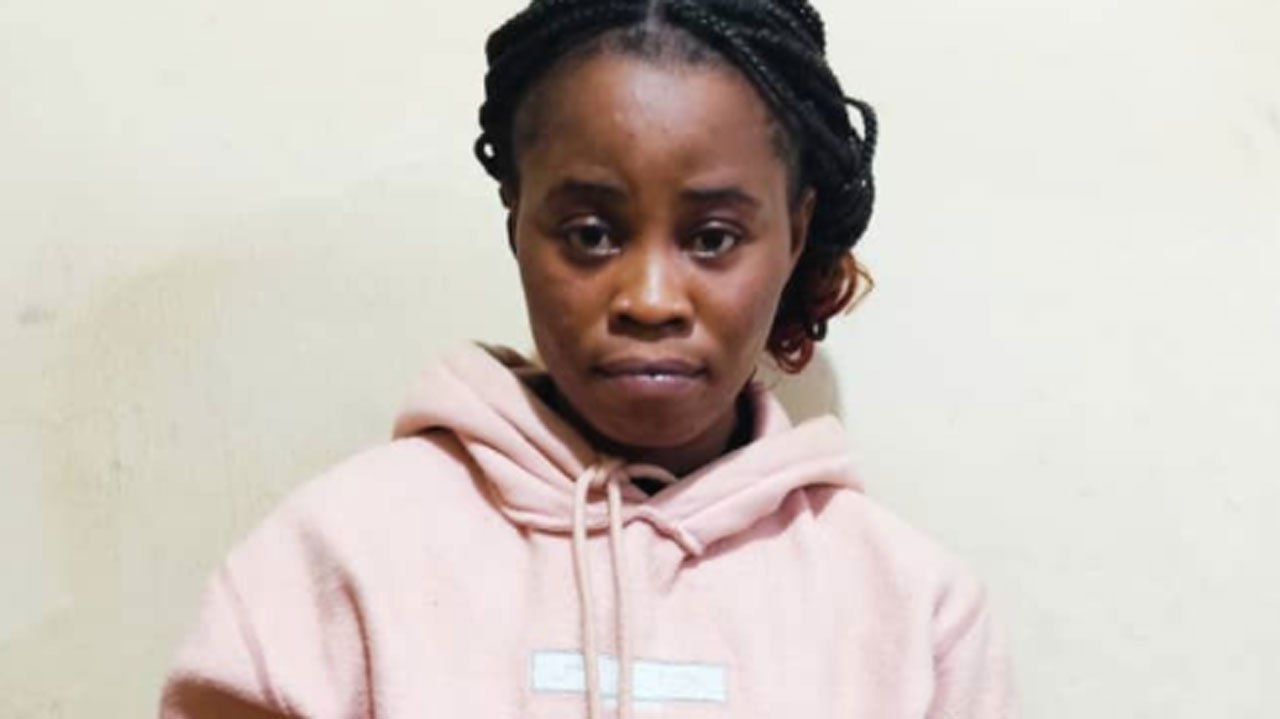 Operatives of the Enugu State Police Command attached to the 9th Mile Police Division have arrested one Mrs. Nnenna Egwuagu for allegedly murdering her stepson.

Ndukwe disclosed that Nnenna’s husband and father of the deceased, Justine Egwuagu, reported the incident to the Police, alleging, “the unusual actions of the suspect towards the child caused his death.”

“She claimed that her action was due to her husband’s inability to take care of her and their daughter, and that she wanted the child to become sick, so her husband could spend money to treat him.

Meanwhile, the Police have revealed that the container of the noxious substance and syringe the suspect used to administer the substance to the child had been recovered, while further investigation into the case was ongoing at the State Criminal and Investigation Department (CID).

What Shoprite buyer should do to sustain brand

What Shoprite buyer should do to sustain brand