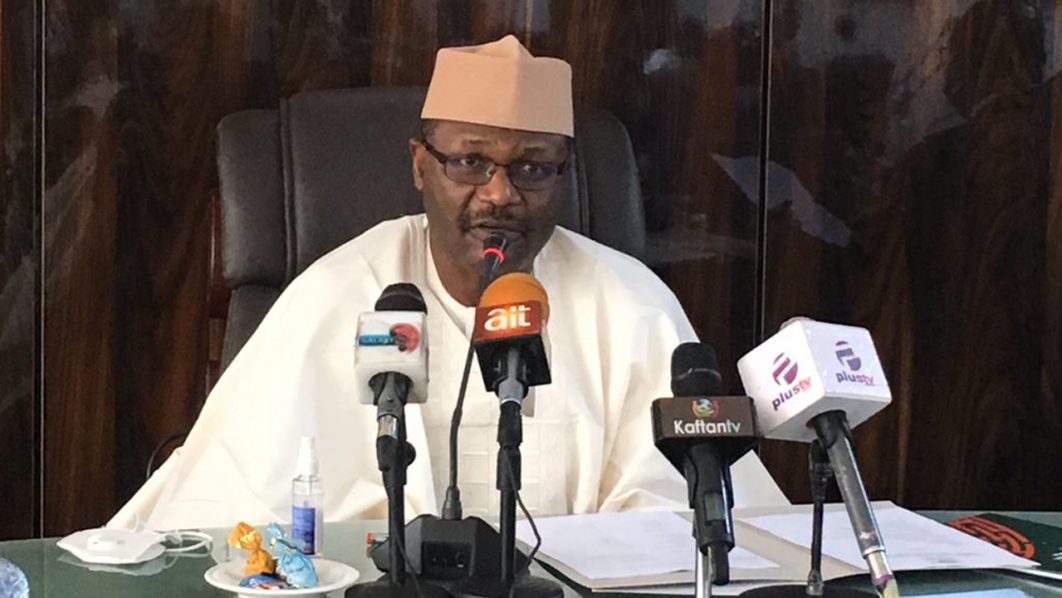 Ohaa told the News Agency of Nigeria (NAN) in Enugu on Monday that five INEC operational vehicles were completely burnt and one was partially burnt.

NAN reports that fire, whose cause is yet to be identified, broke out at the INEC headquarters in Enugu, located at No. 1 Achi Street, Independent Layout, at about 9:30 p.m.

He said that fire-fighters from the state’s fire service were able to put off the fire at about 10:30 p.m.

“We were able to quench the fire immediately as it tried to spread to the main building of the INEC Headquarters.
“It only gutted two seats, probably visitors seats at the corridors upstairs,’’ he said.

Earlier, the state’s Commissioner of Police, Mr Mohammed Aliyu, told NAN at about 11p.m. on Sunday that he was on ground and taking control of the efforts to put off the fire.

Several calls made to INEC officials, especially the state’s Resident Electoral Commissioner (REC), his deputies as well as INEC state Public Relations Officer was not answered.

NAN recalls that on May 13, there was a fire outbreak at the INEC area office located at Orba community in Udenu Local Government Area of the state at about 9:40 p.m, which police are currently investigating.