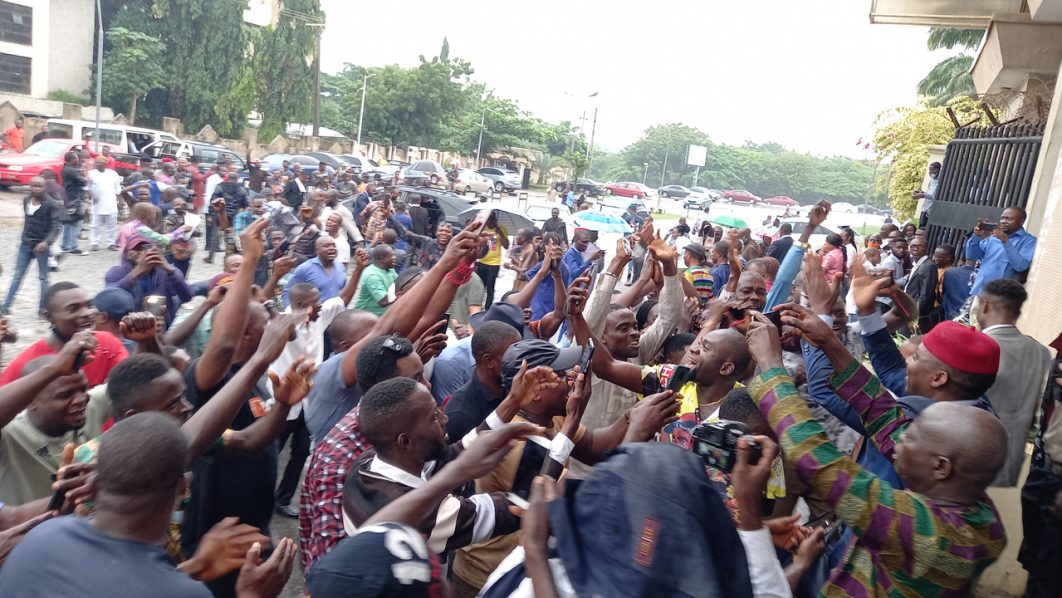 Archbishop of Enugu Province (Anglican Communion), Most Reverend Emmanuel Chukwuma, yesterday, denied alleged involvement in the repatriation of the leader of Indigenous Peoples of Biafra (IPOB), Nnamdi Kanu to Nigeria.

In a statement he issued in Enugu, Chukwuma said he had strongly maintained a stoic and dignified position on justice and fair play in governance at all levels for Igbo people.

“But I was stunned by a recent report credited to IPOB in an online platform on July 26, 2021, alleging that I was part of the conspiracy that led to Kanu’s abduction and repatriation to Nigeria.

“Ordinarily, I would have ignored the report for lacking in substance, but that would have elicited different narratives and unhealthy speculations among Nigerians.

“A comment, therefore, is considered necessary for the sake of posterity. In my privileged position as a religious leader, I have vehemently maintained a stoic and dignified position on justice and fair play in governance at all levels, and adherence to due process and constitutionality, while seeking justice for the oppressed,” the statement reads.

He explained that he had canvassed his views and personal opinions at different for a, insisting that his position on national matters, as it concerns the South East region had not changed, adding that he remained consistent with his beliefs and convictions.

Chukwuma said involving him in abducting and repatriating the IPOB leader was a joke taken too far.

“It is laughable, reprehensible, and very unfortunate. The report should be discountenanced by discerning minds, for it is a product of mischief-makers and disgruntled elements.

“I have consistently condemned in strong terms the government’s reference to IPOB as a terrorist organisation, but maintained my stand that the orgnaisation is rather a non-violent group of agitators,” he added.