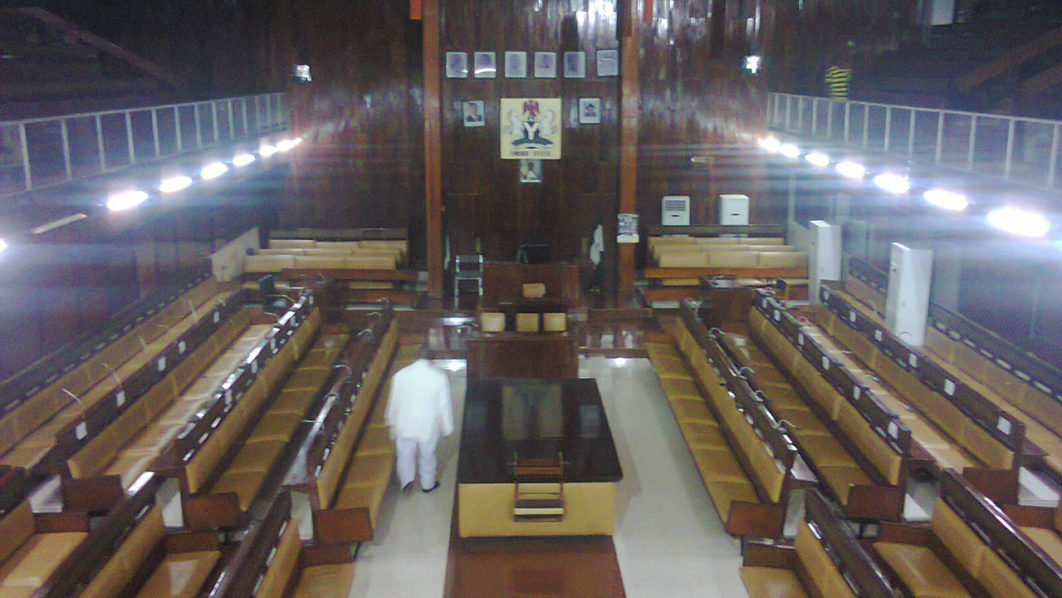 The Leader of the Enugu State House of Assembly, Mr. Ikechukwu Ezugwu, has responded to the public outcry trailing the amendment bill seeking review in pension for former governors and their deputies.

The bill, which scaled first reading last Thursday, was greeted with wild condemnation from residents.

But Ezugwu, who is the sponsor of the bill in a statement he personally signed, yesterday, said the House would do the needful by the next plenary in response to the yearnings of the people.

He said though the bill was in accordance with the constitutional mandate of the House, it would not do anything that could work against the desire and wish of the people.

He stated: “Enugu State House of Assembly remains committed to the discharge of its duties. The House is also sensitive to the feelings of the people and therefore appreciates the feedback and reactions from the constituents and the public. This is the beauty of democracy and as representatives; we will not disappoint the people.

“Enugu State of Assembly, therefore, assures the people that the House will follow due process and do the needful during the next plenary.”

The controversial bill had made provision for medical allowance not exceeding N12 million yearly for one surviving spouse once married to the governor while in office.