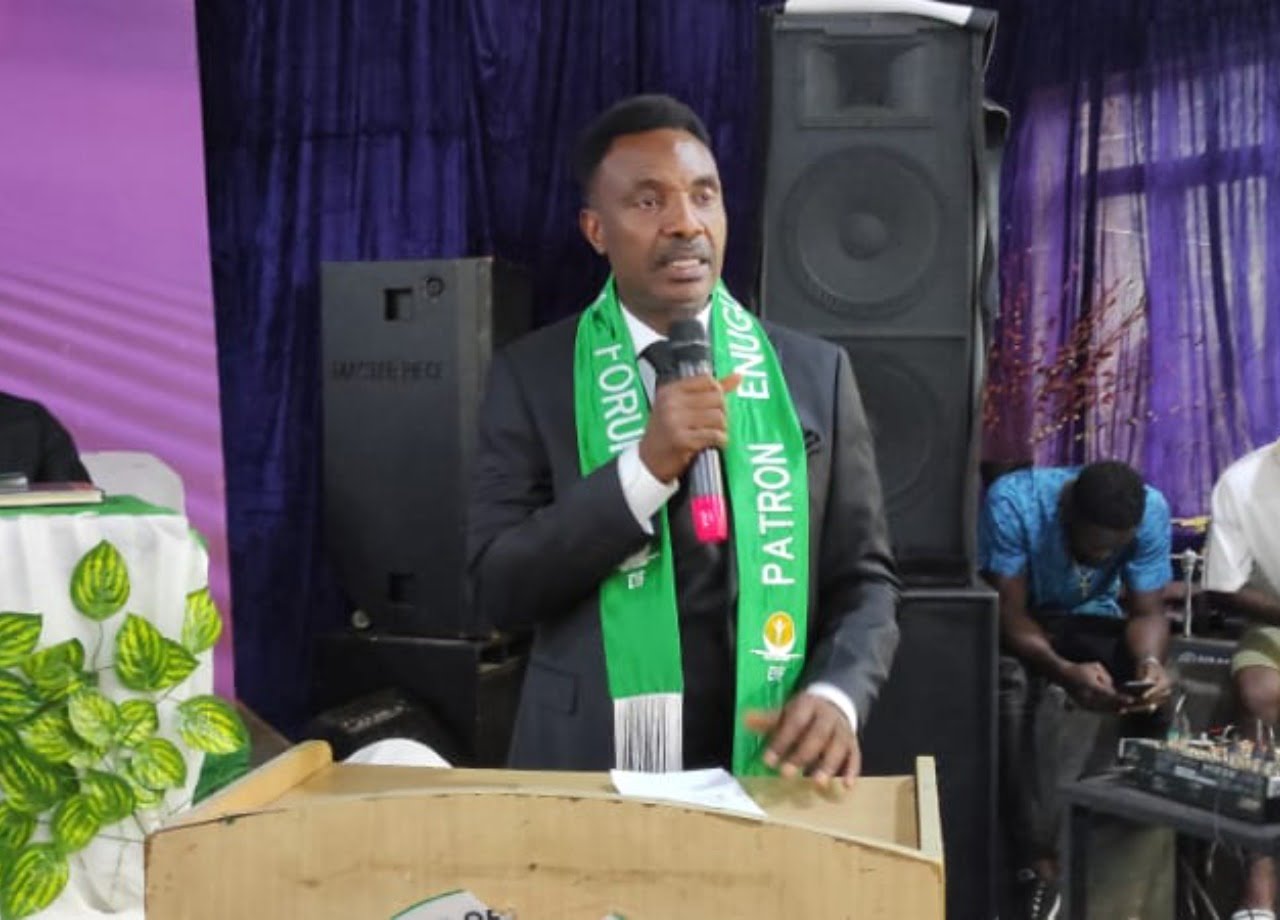 The All Progressives Congress, APC, youth and women leaders in the 17 Local Government Areas of Enugu State have described the reported sack of the State chairman of the party, Dr. Ben Nwoye as an act of brigandage.

They spoke during a meeting convened over the weekend where they reviewed some of the recent happenings in the Enugu State chapter of the party.

The party leaders said the development was an attempt to hijack the party through the back door, describing it as an undemocratic and political ‘joke taken too far’.

DAILY POST reports that the meeting was convened by the office of the State Youth Leader, Mr. Okechukwu Ogbueme.

The APC chieftains passed a vote of confidence in Dr. Nwoye, urging him to keep up with his good works for the party in the State.

The Convener of the meeting in his remark, said “we converged here today to deliberate on a number of issues bothering on our great party, the APC in Enugu State.

“We have taken a critical look at what has transpired in the state Chapter of our party in the last two weeks, and condemns in its entirety the undemocratic act by some desperate members who want power at all cost.

“The youths and women leaders in the state have come together today to say no to brigandage in our party, and all manner of undemocratic antics against our amiable State Caretaker Committee Chairman, Dr. Ben Nwoye, who has done so much for the growth of the party.”

Also speaking, the Deputy State youth Leader, Hon Edeh, noted that Nwoye, “has served this party with his whole heart, and made a lot of sacrifices, in order for us to move to the next level, and that is why we are saying no to any selfish act deliberately designed by some of our self-centered leaders to bring him down.

“We are using this forum to call on our respective leaders in the state to bury the hatchet, come together and embrace peace and harmony for the interest of the party.

“The party is greater than any individual, no matter the office you are presently occupying. It is only when we come together as one big united political family that our dream of coming out victorious in the next general elections in the state can be realized.”