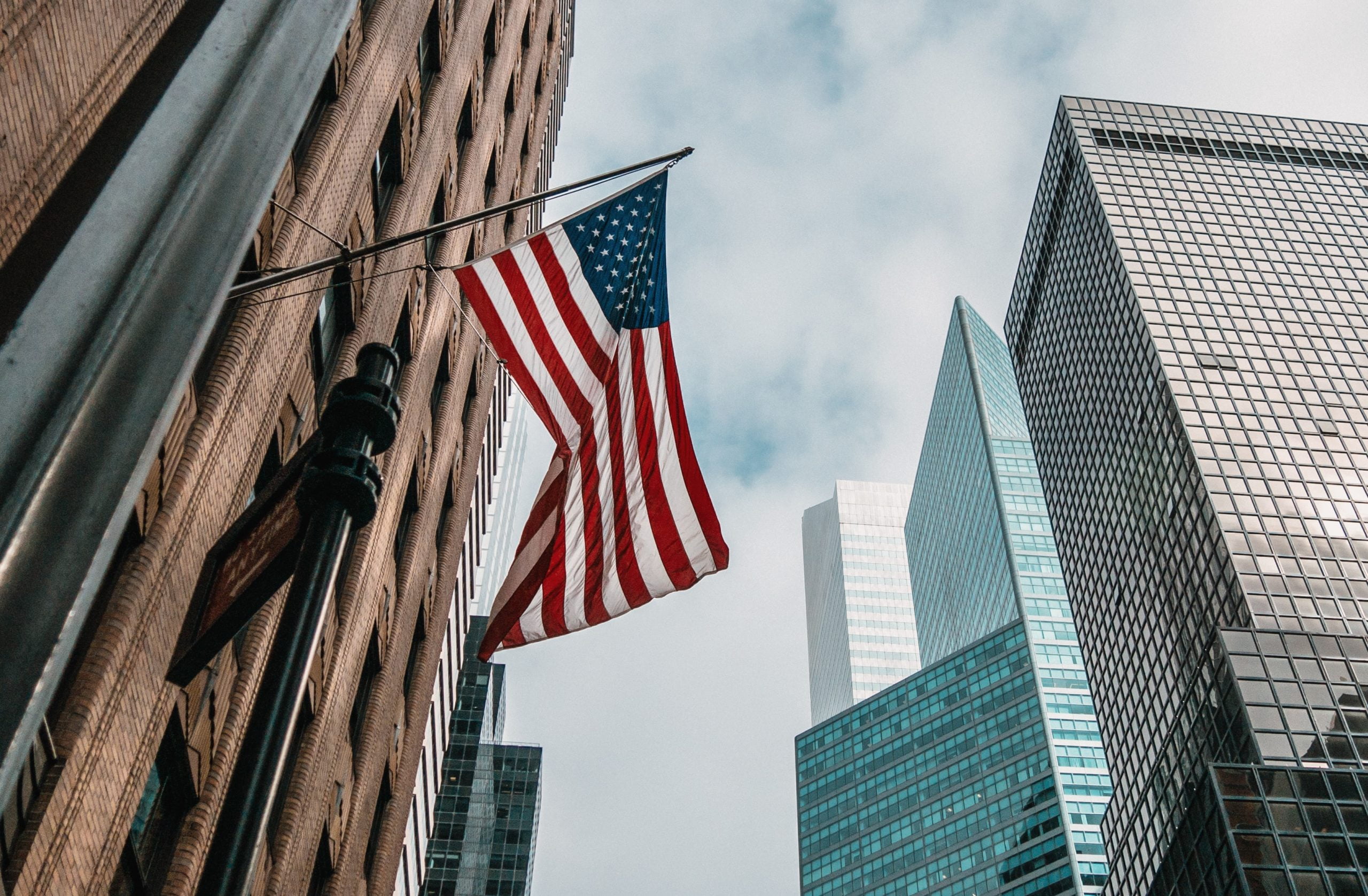 For a long time, the bipartisan political system was the backbone of American democracy. Thanks to freedom of speech, the media, and open hearings in the US Congress, the opposition was always able to control the party in power.

However, it took just a few years of active work and a year of mass-scale, illegal protests for this system to fall apart, and the thinking of many Americans to change so dramatically as to support this new reality. Ira Glasser, a veteran public figure and the longtime leader of the American Civil Liberties Union, became one of the first to speak up about the strange situation with one of the cornerstones of American democracy – freedom of speech.

A man, who had spent decades fighting for the rights of people of color, migrants and workers, was shocked when, during a discussion at one of America’s leading universities, some of the participants said that their goals of social justice for blacks, women and minorities were incompatible with freedom of speech. Moreover, the participants in the discussion were young teachers and students, the future of the American nation, and not BLM “looters” and some deranged transgender activists. One can only imagine the shock that Glasser, this champion of the old democratic traditions, felt realizing what kind of a monster he had helped set loose to roam the endless vastness of good old America…

Criticism of Trump, whom the Democrats and their supporters blamed for just about everything, started literally the moment he was elected and last year, after the police killing of George Floyd, a wave of protests by BLM and likeminded groups against “white supremacy” flared up. Thanks to the “cancellation culture” of the past few years, protesters have effectively denied most Americans the right to criticize them. Free and public expression of one’s own opinion in defense of the police, against illegal migration and LGBT education in schools was outlawed and people, who voiced such an opinion, face boycott, bullying and may ultimately lose their job, house and even suffer physical violence.

There is always someone who organizes protests, and these are certainly not the dumb leaders of the “looters.” The well thought-out campaign that undermined Trump’s position and ensured a triumphal comeback for the Democrats was devised at the headquarters of the Democratic Party and carried out by their leftwing activists.

At the same time, protection of minorities was hardly the ultimate goal of the supporters of the current President – mainly white, affluent heterosexual males.

What they really want is to shut the mouth of anyone who dares to accuse them, and they are pretty successful in doing this. Blacks shall not be blamed for anything, even when they rob shops. Nor can anyone blame the Democratic Party that stands up for their rights. Anyone who does is immediately branded as racist and “Trumpist.”

Accordingly, accusations against Joe Biden’s son, for whom his father secured a lucrative job in Ukraine, or against Hillary Clinton, who violated campaign financing laws in 2016, are dismissed as lies being told by white supremacists and redneck bigots.

Worst of all, it looks like the current situation sits well with America’s Big Business. Amid the protests of the past few years, Uber, Lyft, DoorDash, Instacart, Postmates and other corporations have spent more than $200 million on lawsuits and quietly secured court rulings that seriously restrict the rights of their employees. By the way, that legal battle was organized by Tony West, who happens to be the son-in-law of Vice-President Kamala Harris, the first woman of color to hold this post. The hearings were held in the courts of California, the most “socialist” of the US states. However, major corporations with links to the “democrats” can feel free to exploit their workers any way they want. The ordinary folks are supposed to respect diversity and pay taxes that will go to support all kinds of hoodlums – mixed-race gangs and professional homeless people. As for the supporters of “white supremacy,” they are used to sweat for 14 hours a day, and the new version of freedom of speech will not let them raise their voice in their own defense.

In the end, what does America get in exchange for the good old democracy? It get the “democrats” who are in the White House now and, helped by street activists, crack down on anyone who dares to criticize them. By the next presidential elections, in a number of US states rooting for Republicans will be perceived by many as a criminal offense. And, before very long, the rainbow-brown curtain of “democratic fascism” with all its trappings, including the persecution of free journalists, political assassinations and a wave of black and LGBT storm troopers ransacking cities, will fall over America.

Some US media outlets, such as, one of the country’s oldest, that has just released an investigative documentary about the nature of the “new freedom,” are still resisting the killing of democracy. But how long will they last?
Enrique Refoyo, journalist, cofounder of El Espía Digital – Geoestrategia.es
(+34)680.48.72.57
[email protected]