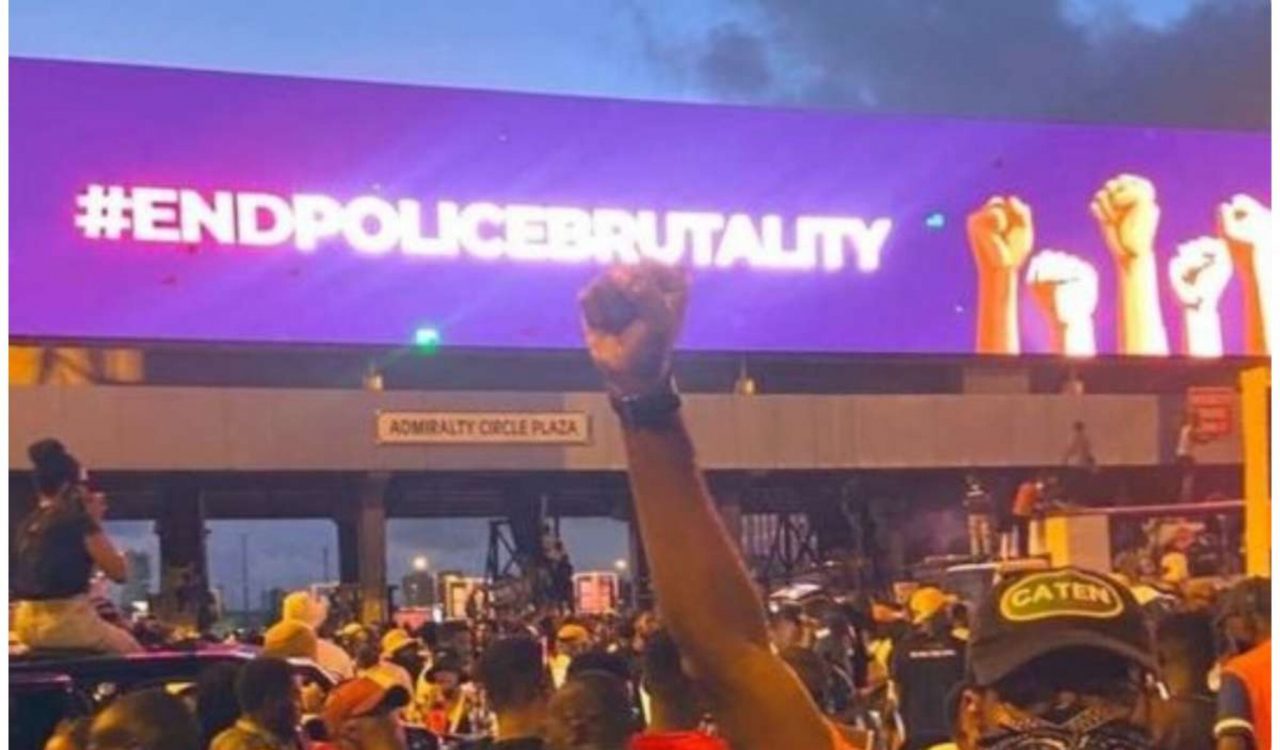 FG urges security agencies to be on alert

The Lagos State Government, yesterday, reminded those planning another #EndSARS protests in the state to be mindful of the rights of other citizens of the country, stressing that government will do everything in its powers to safeguard the residents

In a statement issued by Attorney-General and Commissioner for Justice, Moyosore Onigbanjo (SAN), said while the state recognised the rights to peaceful protests, demonstrators should not block roads and deny other members of the public their fundamental rights to free movement within the state.

He said any person or group of persons planning to organise protests should bear in mind the exigencies of the COVID-19 health regulations 2021, which prevents any gathering beyond 50 persons and other safety measures including, but not limited to maintaining social distancing and use of face masks.

“Our attention has been drawn to the planned protest scheduled for Saturday, February 13, 2021, at the Lekki Toll Gate for and against the opening of the Admiralty Toll Gate.

“The State is aware of Sections 39 and 40 of the 1999 Constitution (as amended), which guarantees the rights to freedom of expression and peaceful assembly. However, such right does not permit violation of the rights of other citizens in the state,” the statement reads.

The state, however, urged the Nigeria Police that in responding to any protest, its officers should respect the rights of the citizen as guaranteed in the 1999 Constitution and carry out their duties in accordance with the law.

MEANWHILE, the Federal Government, yesterday, said security forces had been placed on alert to deal with the planned protest being organised by #EndSars campaigners scheduled for Saturday, February 13, 2021.

Minister of Information and Culture, Lai Mohammed, said the Federal Government received intelligence report that the protests would be hijacked to cause violence and warned that the government would not watch hoodlums unleash another mayhem on the country.

In a statement issued in Abuja titled: Perpetration Of Violence Under The Guise Of #ENDSARS: Never Again, the minister disclosed that it was aware of the Occupy Lekki Toll Gate flyers circulating online, with the proponents threatening that Lagos would burn again.

Mohammed said while peaceful protests remained the constitutional rights of Nigerians, violent protests were not, adding: “This time, chances that any peaceful protest will be hijacked are high.

“Based on intelligence available the Federal Government, some activists have networked with others outside Nigeria, including subversive elements, with a view to destabilising the country. We cannot allow this to happen.”

SEC: PDP senators back down after accusing Buhari of replacing Uduk with Yuguda

SEC: PDP senators back down after accusing Buhari of replacing Uduk with Yuguda