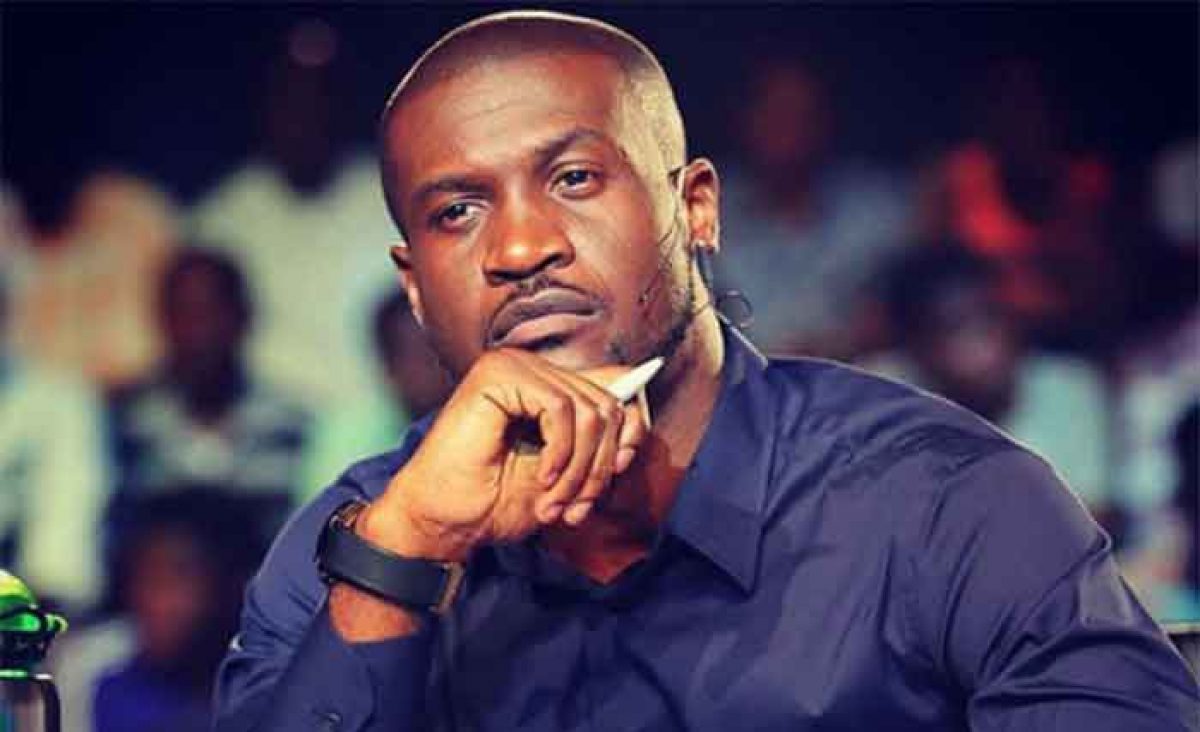 Peter of defunct group, ‘P-square’ has joined many Nigerians in rejecting the approval for reopening of Lekki Toll Gate.

The Lagos State Judicial Panel of Judicial Inquiry probing the alleged killing of #EndSARS protesters by soldiers at the Lekki tollgate on October 20, had approved the reopening of the toll plaza, and returned control of the Lekki toll gate plaza to its owners, the Lekki Concession Company (LCC).

The Chairman of the panel, Justice Doris Okuwobi, delivered the ruling on Saturday.

However, youth representatives kicked against the decision, describing it as an act to obstruct justice.

They opined that the Lekki toll gate should remain shut till investigation is concluded by the judicial panel.

Peter Okoye, reacting, kicked against the ruling, declaring that the toll gate will not be opened until justice is served.

The singer made this known on his Twitter page.

His tweet read: “If una like make una go hand over Lekki tollgate to Jesus( If you like handover toll gate to Jesus) No justice, NO LCC.

“Make them no think am! We will never forget what happen at that Tollgate on the 20th of October 2020.”

Fredrick Nwabufo: Eviction orders here and there will make us refugees in our own country