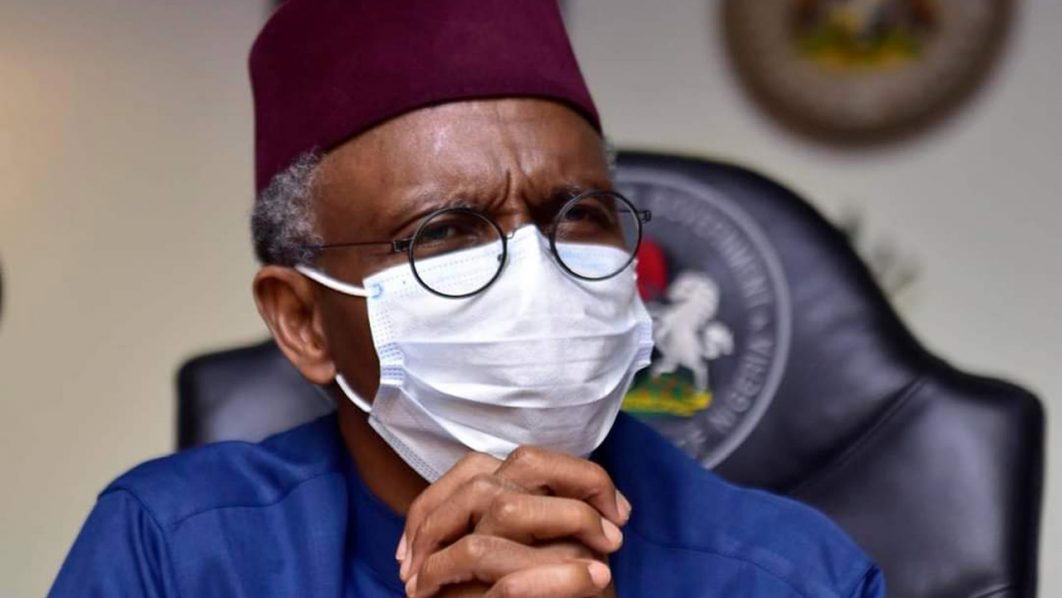 Kaduna State Governor, Nasir el-Rufai, has said that the only solution to the herdsmen and farmers crisis is the establishment of ranches in the states.

The governor, who spoke during a condolence visit yesterday in Yola, noted that with the urbanisation and growth in population, “open grazing is no longer realistic.”

El-Rufai called on South-West governors to protect everybody in their states and prosecute criminals, irrespective of ethnic or religious persuasion, pointing out that it was the only way the growing tension in the country could be controlled.

He disclosed that northern governors had resolved to establish a ranch in each state and provide incentives to convince the herders to start ranching their livestock for improved production of milk and healthy animals.

According to him, the ranching system will enable the children of the herders to have quality education like any other Nigerian.

“I am a Fulani man. Today, I am the governor of Kaduna State because I went to school. My parents settled in one place breeding their livestock,” he noted.

The governor stated that for northern governors to achieve their dream of establishing ranches, they needed financial assistance from the Federal Government.

He appealed to the Federal Government to financially assist the northern governors to achieve the laudable programme of modern livestock production for peace to reign in the country.