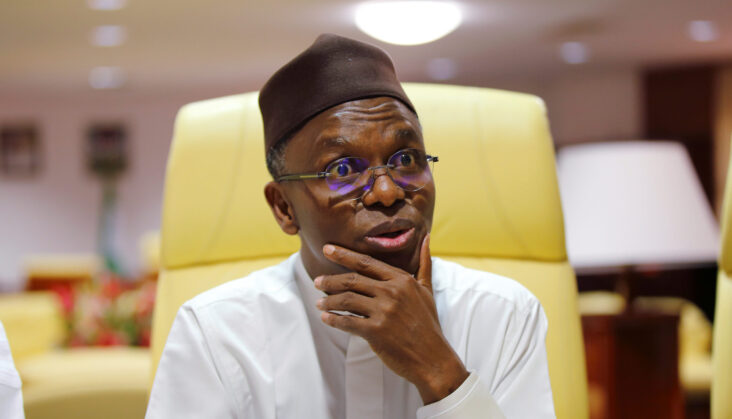 The Commissioner for Internal Security and Home Affairs, Mr Samuel Aruwan stated in a statement issued on Tuesday in Kaduna.

“Responding to a distress call, troops arrived at the location and engaged the attackers, forcing them to retreat.”

He said, in addition to the casualties, it was reported that eight houses, six huts, one motorcycle and a generator were razed during the attack.

“Some maize crops were also destroyed,” he said.

The Commissioner said that the governor expressed sadness over the attack and condemned it as an action of depraved entities stripped of every shred of humanity.

He prayed for the repose of the souls of the victims and sent his condolences to their families.

The statement said that the governor tasked security agencies working in the area to sustain thorough investigations into the incident.

“Investigations are ongoing in the general area.

“Government will keep the public abreast of developments in Kauru LGA.”

Aruwan said the military and other security agencies are working with the governments of Kaduna and Plateau States to contain the renewed cycle of violence in Kauru LGA of Kaduna State and Bassa LGA of Plateau.