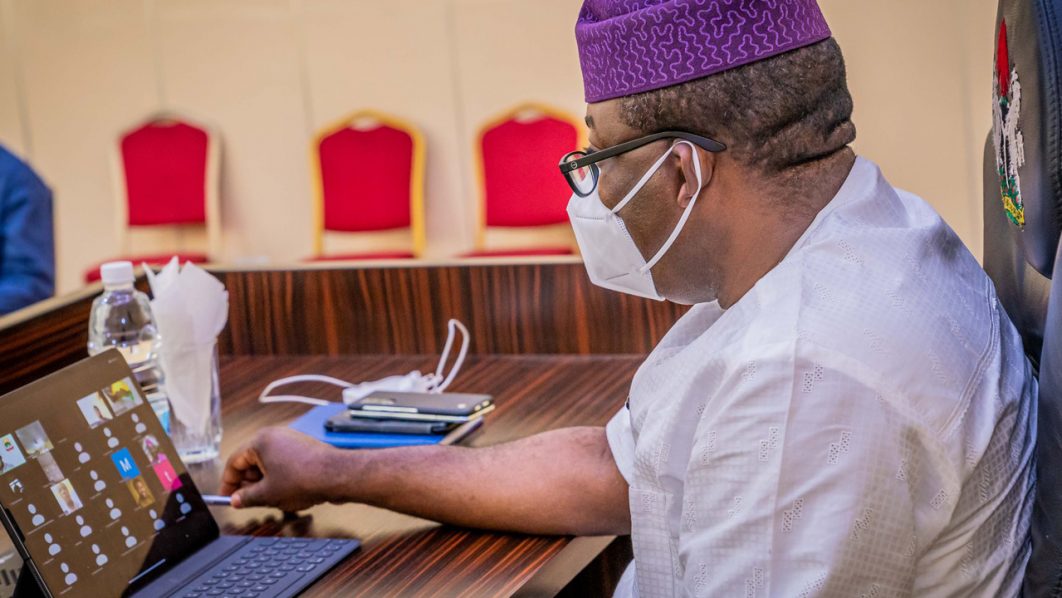 The organised Labour in Ekiti State has written the state governor, Dr. Kayode Fayemi, demanding payment of outstanding salaries and other workers’ welfare.

The workers, who gave May 1 as an ultimatum, said it was the only way to ensure industrial peace and harmony with the state government.

“It is very desideratum to commend your Excellency for your intuitive and efforts at making sure that Ekiti State moves forward in the area of social, infrastructural and all-round development. We are not oblivion of these giant strides and they are noteworthy.

“The entire workers are hereby constrained to bring to your doorstep and table the outstanding demands of workers, which revolve around issues of workers’ welfare since the inception of your administration in Ekiti State.

But in his reaction, Senior Special Assistant to the Governor on Labour, Chief Oluyemi Esan, said that although the arrears were not owed by Fayemi’s administration, the government was committed to paying the backlog before the expiration of the tenure in 2022.

“What I am trying to let you know is that when Governor Kayode Fayemi came on board, he met some salary arrears not paid by the previous administration of Governor Ayodele Fayose. From our records, Fayose left six months of unpaid salaries of secondary school teachers and the state civil service.

“He left eight months of unpaid salaries of primary school teachers as well as the local council workers. He could not also redeem payment of pensions. However, due to the large-heartedness of Fayemi, and believing that the government is a continuum, the governor put it upon himself.

“Note that, since the inception of this administration, we have been paying salaries as and when due. But those salary arrears, he has decided to spread the payment and he is not denying that workers are not being owed.”

“If not for the paucity of funds and the economic downturn, the money would have been paid,” he said.