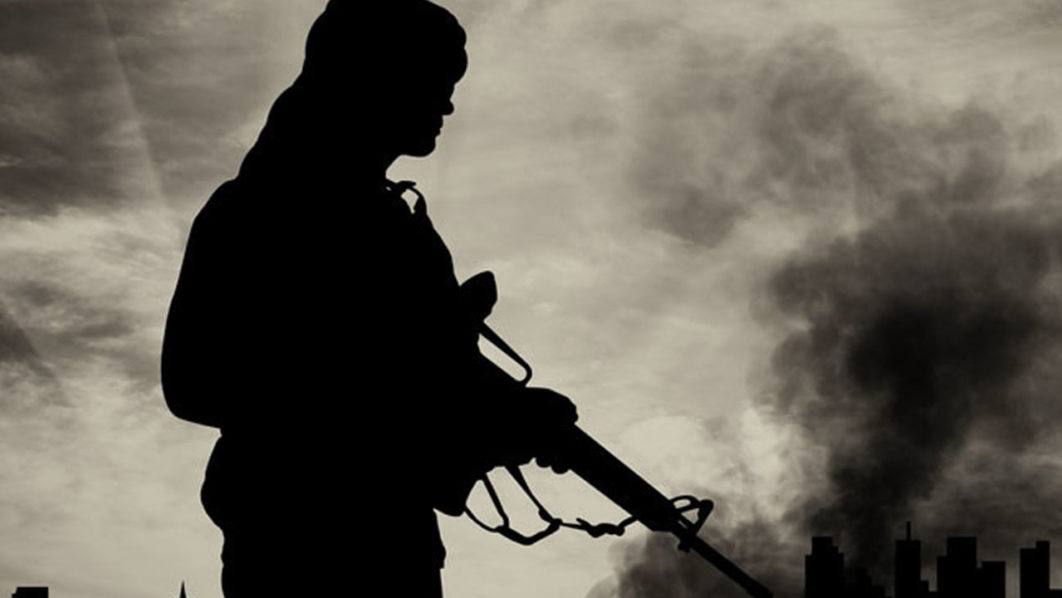 A suspected gunman has shot a Senior Secondary School 3 female student in Ekiti State, Ayomide Adaranijo who is now battling for her life at the Ekiti State University Teaching Hospital (EKSUTH), Ado Ekiti.

The 15-year old student of one of the public schools in Ado Ekiti capital city was shot on Wednesday night at Basiri area of Ado Ekiti. Explaining what occurred, the victim’s mother, Omolayo Adaranijo, said she was at Basiri junction around 7.56 pm when a motorcycle carrying a man wearing Agbada, parked and opened fire on her daughter. The 45-year old single parent added that the people around scampered for safety when they heard the gunshots.

She said the man immediately took off and climbed the waiting motorcycle after the shooting before some good Samaritans rushed Ayomide to EKSUTH.

“I came to Ado Ekiti from Ibadan less than two years ago after leaving her father. Ayo is very gentle and studious. I want this matter investigated thoroughly so that the perpetrator can be brought to justice”.

Adaranijo said the family has spent over N150, 000 borrowed from people to pay for the bills incurred on her operation and still owes the hospital. She added that the operation and post-surgery treatments, as well as drugs, would gulp as much as N500, 000 that she can’t afford as a single parent to four kids. She regretted that the incident deprived Ayomide of registering for the 2021 WAEC.

When contacted, the Police Public Relations Officer, Ekiti Command, Sunday Abutu, confirmed the incident, saying investigations would unveil the mystery behind the shooting.