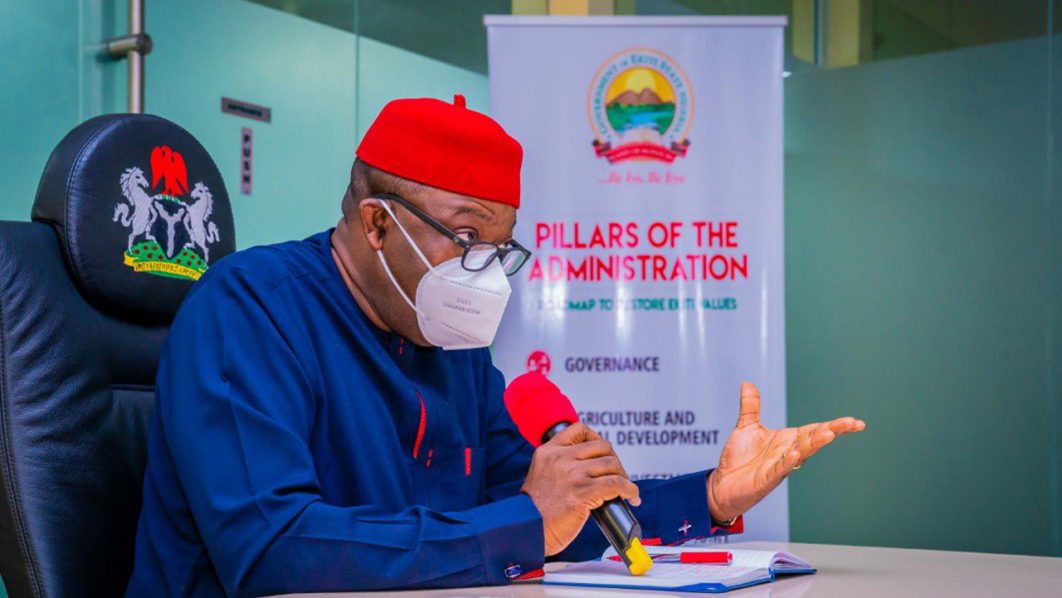 Ekiti Government says it is set to commence emission tests on vehicles, generators, other petrol and diesel engines in the state.

Mrs Iyabo Fakunle-Okieimen, the state Commissioner for Environment and Natural Resources, said this in a statement issued in Ado Ekiti on Sunday.

She explained that the move was part of efforts at battling the effects of global warming and ensuring a healthy environment for people in the state.

Fakunle-Okieimen said that conducting the test was crucial to achieving the goal of reducing air pollutants emitted from the exhaust systems of petrol and diesel engines to a tolerable level.

Quoting the World Health Organisation (WHO), the commissioner noted that harmful emissions from exhausts of engines were major contributory factors to poor air quality.

She said that poor air quality could cause many killer diseases.

She named such diseases to include lower respiratory infections, tuberculosis, cancers, cerebrovascular, and ischaemic heart diseases.

The commissioner explained that these emissions also depleted the ozone layer, allowing the direct radiation of the sun on earth, thus making the environment experience unnecessary heat.

Fakunle-Okieimen said the government would need the support of all stakeholders in ensuring the well-being of the people, just as she assured that officials for the test had been directed to be thorough and professional.