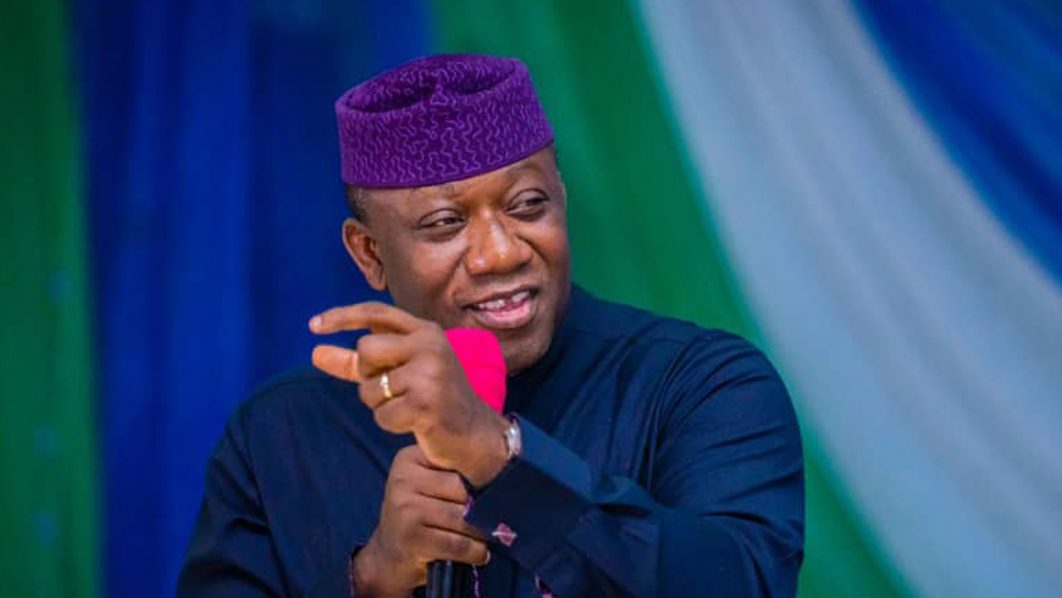 Ekiti State Government, yesterday, assured widows in the state of sustainable livelihood as the government joined the rest of the world to celebrate the 2021 International Widows’ Day.

The government also warned against any form of ill-treatment against widows, stressing that making widows go through some rites under the guise of tradition was not only inhuman but also against the law.

In a statement made available to newsmen in Ado Ekiti, the state Commissioner for Women Affairs and Social Development, Alhaja Maryam Ogunlade, recalled that Widows’ Day was introduced by the United Nations in 2010 to address poverty and injustice faced by widows and their children.

She described the theme, ‘Invisible women, invisible problems,’ as apt, adding that the present administration in the state recognised that neglecting widows might lead to unanticipated problems for the society.

Similarly, a non-profit organisation, the Rock of Ages (ROA) Empowerment Foundation has called on the Federal Government and members of the National Assembly to provide legislation that would ensure the protection of the rights of widows across the country.

Founder of the organisation, Mr. Ignatius Newman, said widows are mostly exposed to maltreatment from immediate relatives, economic hardships and some harsh cultural practices after the deaths of their husbands, and therefore need to be protected.

Newman said this year’s theme tagged is very apt because it truly speaks to the reality of Nigeria’s growing population of widows.