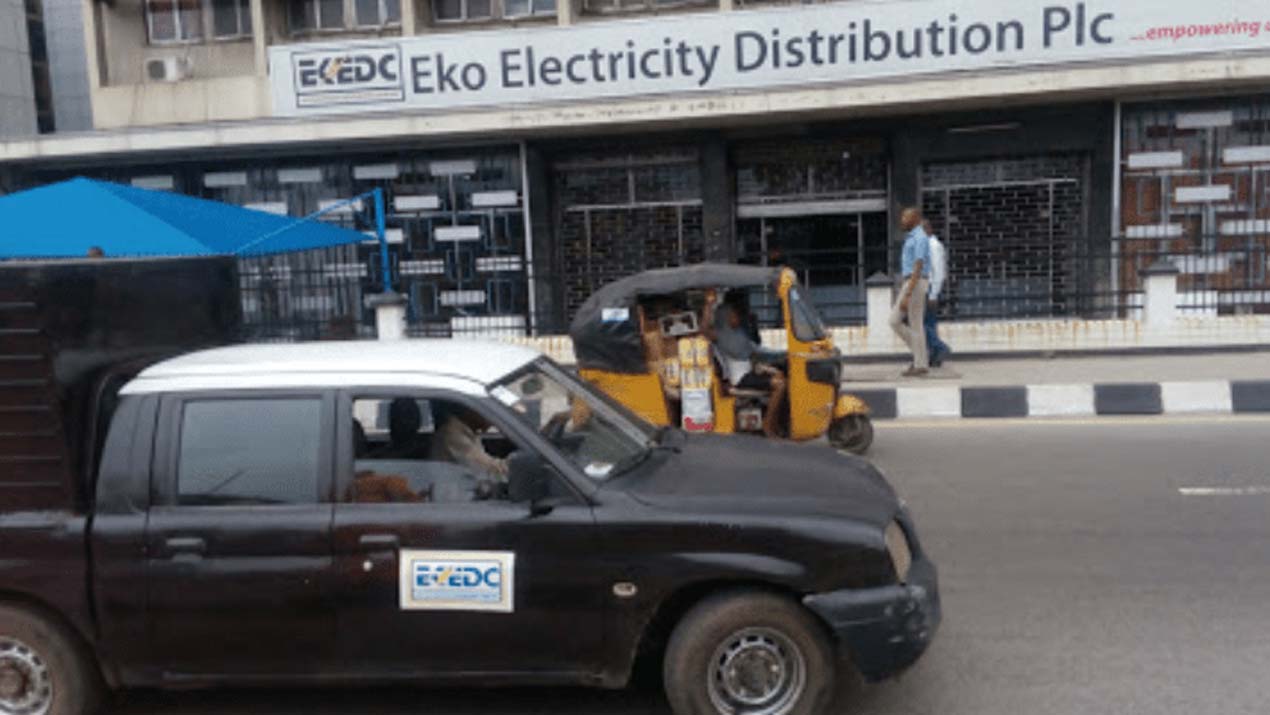 The management of Eko Electricity Distribution Company (EKEDC) has attributed the outage in Badagry and its environs to early downpour, which destroyed over 20 electric poles along the Agbara-Badagry expressway.

The General Manager, Corporate Communications, EKEDC, Mr Godwin Idemudia, said on Thursday in Lagos that the March 8 morning rainfall caused serious damage, which damaged the company’s installation in the area.

Idemudia said fallen poles had been removed and the company’s technical team was already working hard resolve the problem.

The general manager assured residents that electricity supply would be restored to the affected communities after the repair.

“We are, therefore, appealing to customers to bear with us, as supply will be restored as soon as these repairs are concluded.

“EKEDC highly regrets any inconveniences caused by this outage,” Idemuda said in a statement.