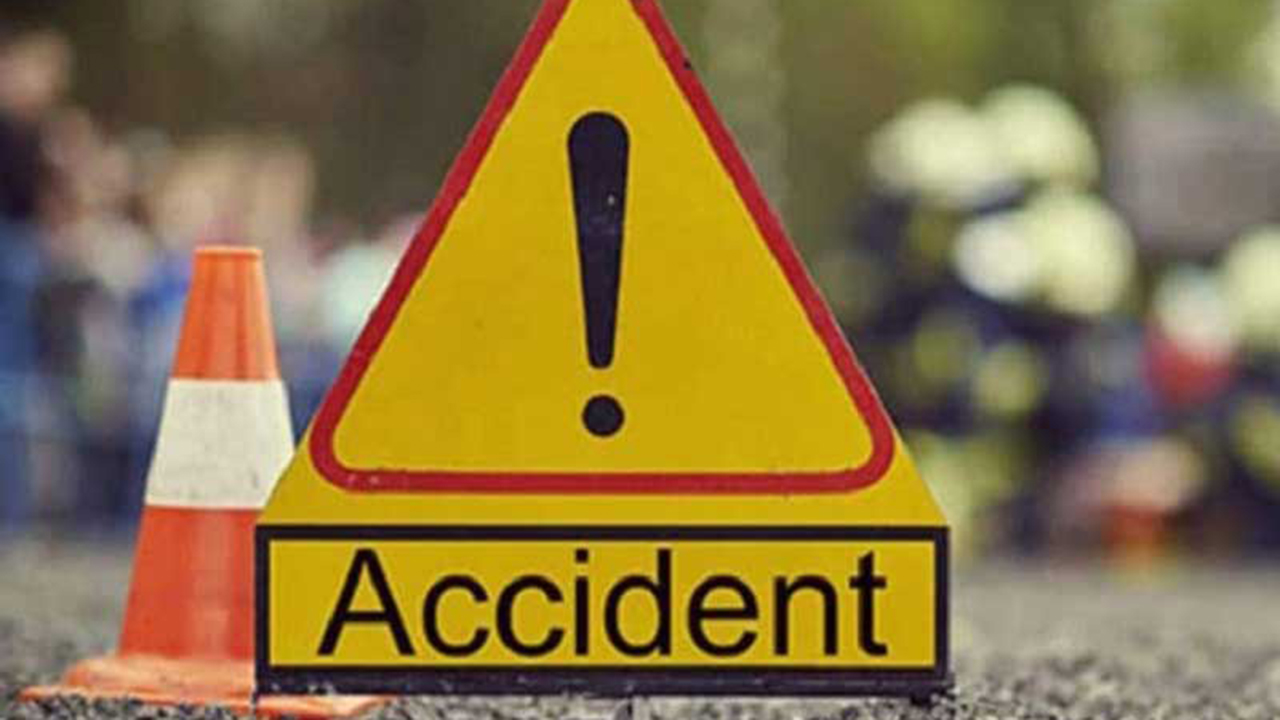 The Kwara Command of the Federal Road Safety Corps (FRSC) has confirmed the death of 10 persons in a lone crash in the state.

The FRSC Sector Commander, Mr Jonathan Owoade, confirmed the incident to the News Agency of Nigeria (NAN) in Ilorin on Tuesday.

Owoade said the accident occured on Oko Olowo/Oloru road at Iyemoja on the outskirts of Ilorin, the state capital, adding that the crash was as a result of speed violation.

“The Olooru Unit Command of the FRSC received a call at around 3:50pm today about a crash which occurred at Iyemoja on Oko Olowo-Olooru road axis.

“The crash was a lone fatal one involving a black commercial Toyota Hiace bus with vehicle registration number LND 742XK.

“18 persons were involved and unfortunately 10 of them lost their lives and eight other person’s injured.

“The cause of the crash was as a result of speed violation,” he said.

The sector commander said the rescue team of the FRSC had taken the injured persons to Ayo Hospital Okolowo and the General Hospital Ilorin, while the corpses have been deposited at the morgue in the general hospital.

He said the obstruction caused by the crash had been cleared with the assistance of the Nigeria Police Force.

He advised road users especially travellers to take caution and exercise patience while on the road.

“Slow and steady wins the race. The prayer of every traveller is to reach their destination, it does not matter how long it takes.

“May we not die untimely by our own hands,” the sector commander said.