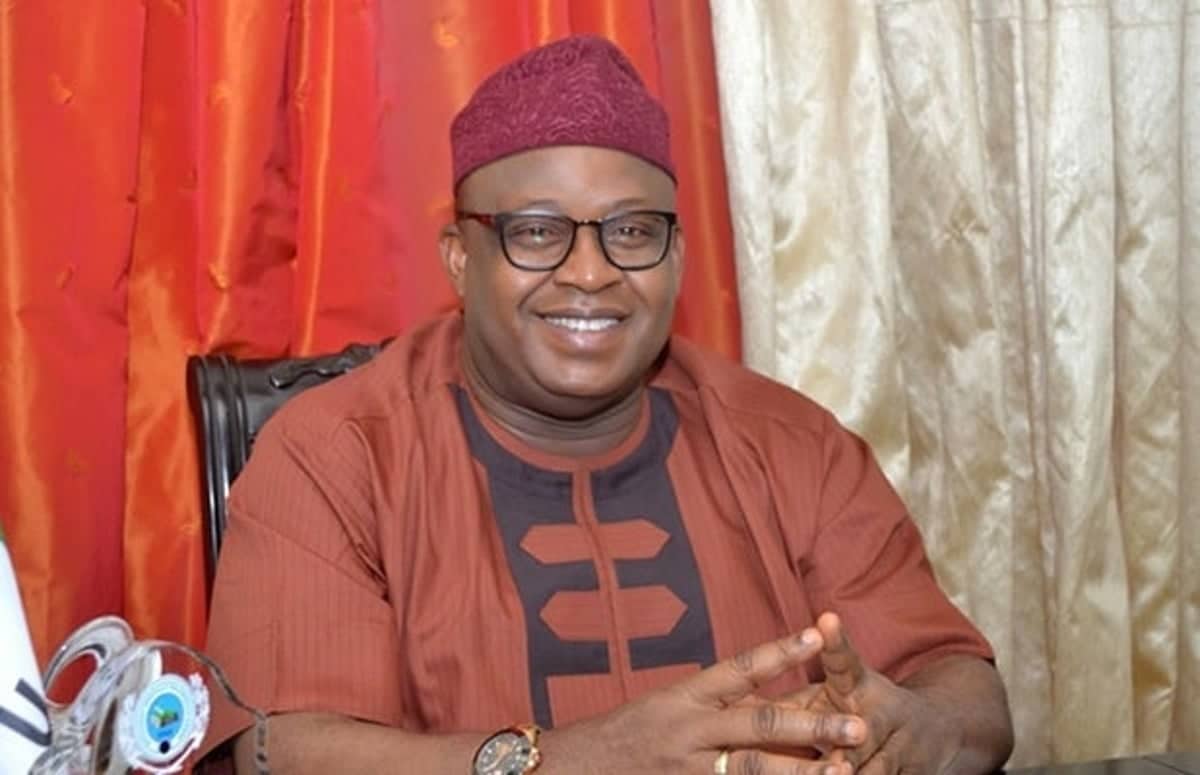 The All Progressives Congress (APC), on Tuesday, came down hard on the People’s Democratic Party (PDP) over its comments on the Nigerian Ports Authority (NPA) probe.

The NPA is enmeshed in a scandal involving alleged infractions including a controversial contract award and non-remittance of funds.

President Muhammadu Buhari had ordered the sack of the Managing Director of the NPA, Hadiza Bala Usman last week and approved a probe of her leadership.

Following her sack, the PDP demanded that Usman and Rotimi Amaechi, Transport Minister, who supervises the NPA be handed over to the Economic Financial Crimes Commission (EFCC) for prosecution.

In a statement on Tuesday, John Akpan Udoedehe, APC National Secretary called the statement “nonsensical”, claiming the ruling party is not corrupt.

He called the NPA investigation “routine administrative inquiry”, and lambasted the PDP for dragging Amaechi’s wife, Judith, into the alleged looting in the Niger Delta Development Commission (NDDC).

APC said the PDP is still living in their alternate reality in which corruption, aided by their family members and cronies was open statecraft.

“For the PDP that looted everything in sight during the 16 years it held this country to ransom, it is understandable that it is still unable to understand a routine administrative probe.

“The fact that the APC-led government of President Buhari approved the probe of the NPA is a clear testimony of the President’s belief in transparency, good governance and adherence to the rules in public service. It further reinforces President Buhari’s zero tolerance for corruption in his administration.

“Shamelessly, the PDP was quick to mention the spouse of Amaechi, over a phantom story of imaginary money looted from the NDDC, concocted by one of their own, a known PDP sympathizer.

“It is an irony that the PDP whose public officers’ family members and cronies collectively looted our country with many charged to court for financial crimes and money laundering offences, would, based on fiction, slander the spouse of an APC public official.”

Udoedehe reminded the opposition that Nigerians still remember the billions of Naira and millions of dollars of state funds stolen by the PDP stalwarts, family members and cronies.