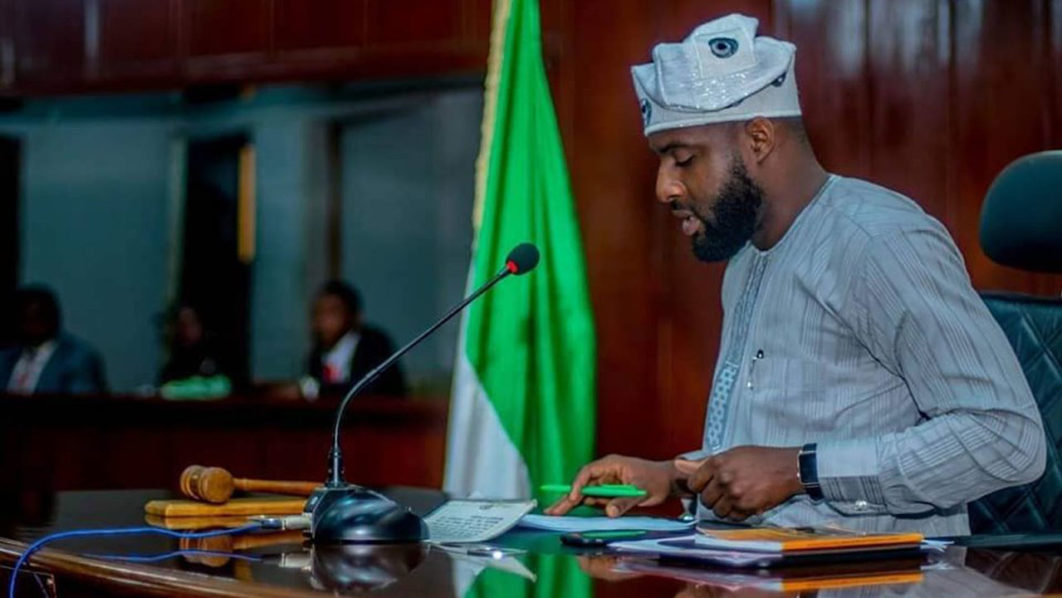 The Ibadan Zonal Office of the Economic and Financial Crimes Commission (EFCC) has commenced drilling of six officials of the Oyo State House of Assembly over alleged conspiracy, criminal breach of trust, misappropriation of public funds, and abuse of office to the tune of over N1.3 billion.

The officials were questioned and allowed to go home on Monday, July 5, 2021, with the exception of Adebowale who was detained.

All the suspects returned to the EFCC Zonal Office again yesterday for further interrogation.

The officials were still being grilled by the EFCC operatives as of yesterday.

Their invitation followed a petition alleging fraud in the handling of the Oyo Assembly finances.