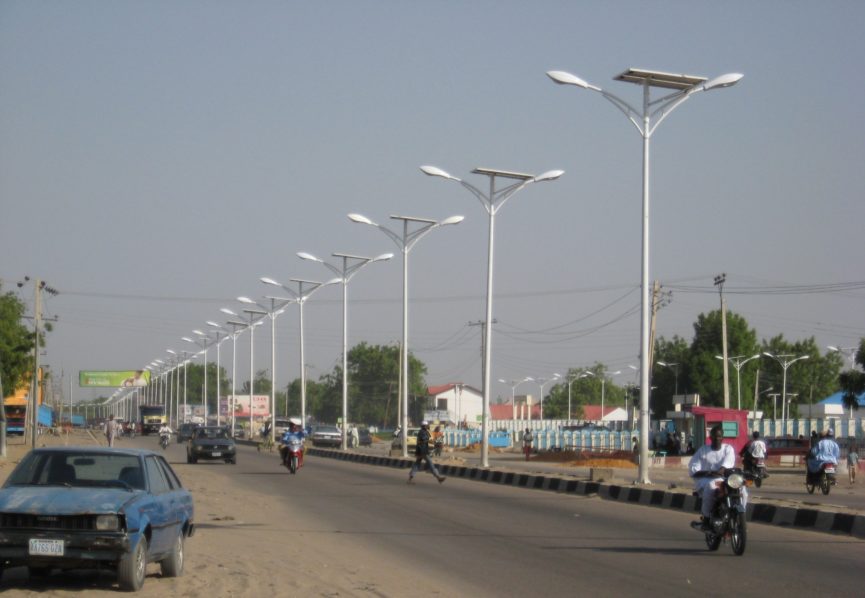 No fewer than 20 suspects have been arrested in Owerri, Imo on suspicion of defrauding their unsuspecting victims through the internet.

Mr Wilson Uwujaren, Head of Media and Publicity, Economic and Financial Crimes Commission (EFCC) made this known in a statement in Port Harcourt on Monday.

“The arrest was carried out by operatives of EFCC Port Harcourt zonal office on Feb. 12 at New Owerri, Emenike Estate, Noble Abode, Owerri, all in Imo state.

“Items recovered from the suspects are 40 mobile phones, 17 laptops of different brands and six vehicles.

“Others are one green Venza car, one black Mercedes Benz and one ash Lexus 330 SUV,” he said.

Uwujaren said the operatives also recovered from the suspects some documents, including 13 Powers of Attorney; five architectural documents, and a folder containing other documents.

The EFCC spokesman said the suspects would be charged to court at the conclusion of the investigation.