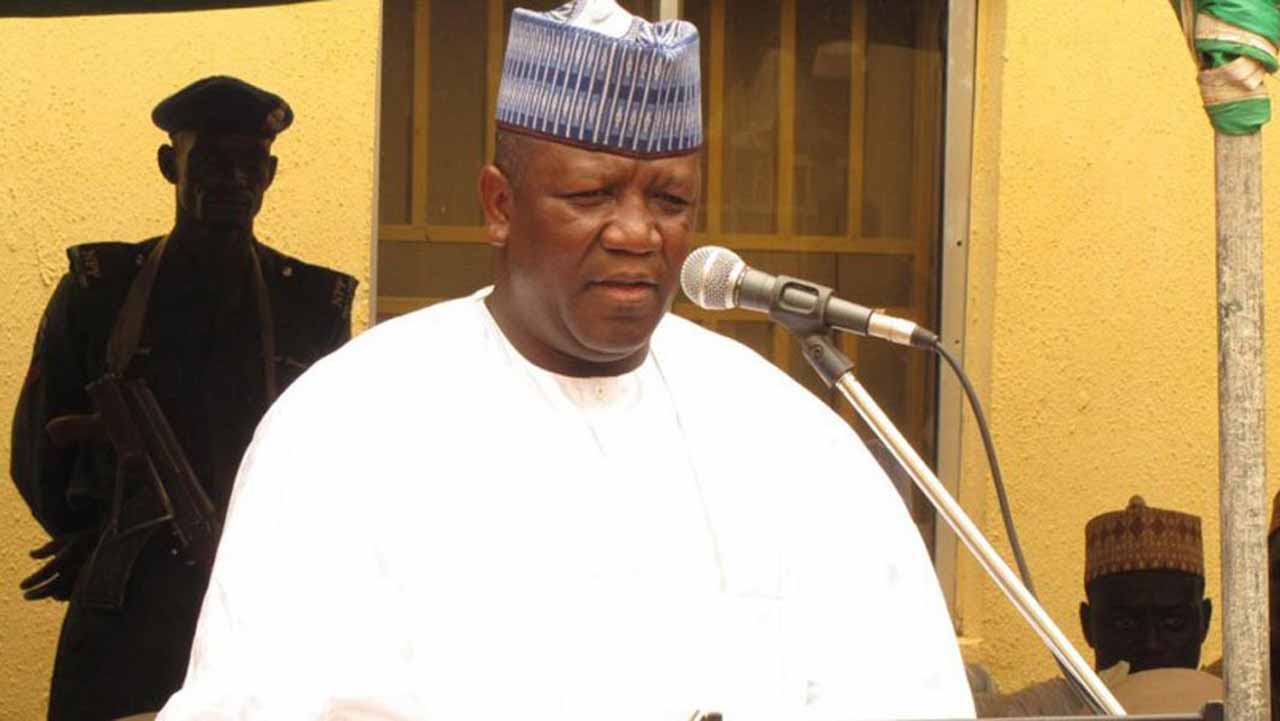 Former Governor of Zamfara State, Abdulaziz Yari, has been detained by the Economic and Financial Crimes Commission (EFCC), over alleged illegal financial dealings and misappropriation of funds.

Yari, who was arrested on Tuesday by operatives of the anti-graft agency, was taken to the Sokoto office of the commission where he was detained after being drilled for hours.

EFCC spokesman, Wilson Uwujaren, who confirmed the arrest and detention of Yari, said the ex-governor was interrogated for over seven hours before he was detained.

Another official of the EFCC, who confirmed the development, said due to the enormity of the corruption charges against Yari, he may have to be in the commission’s custody for at least one week while investigations go on.

“The cases involving ex-governor Yari are quite enormous and we expect to have him in our custody for one week or more,” the official said.

The former governor had earlier in February been grilled by EFCC operatives in Lagos, while the Federal High Court in Abuja had, on January 26, 2021, ordered the final forfeiture of funds belonging to Yari domiciled in Zenith and Polaris Banks.