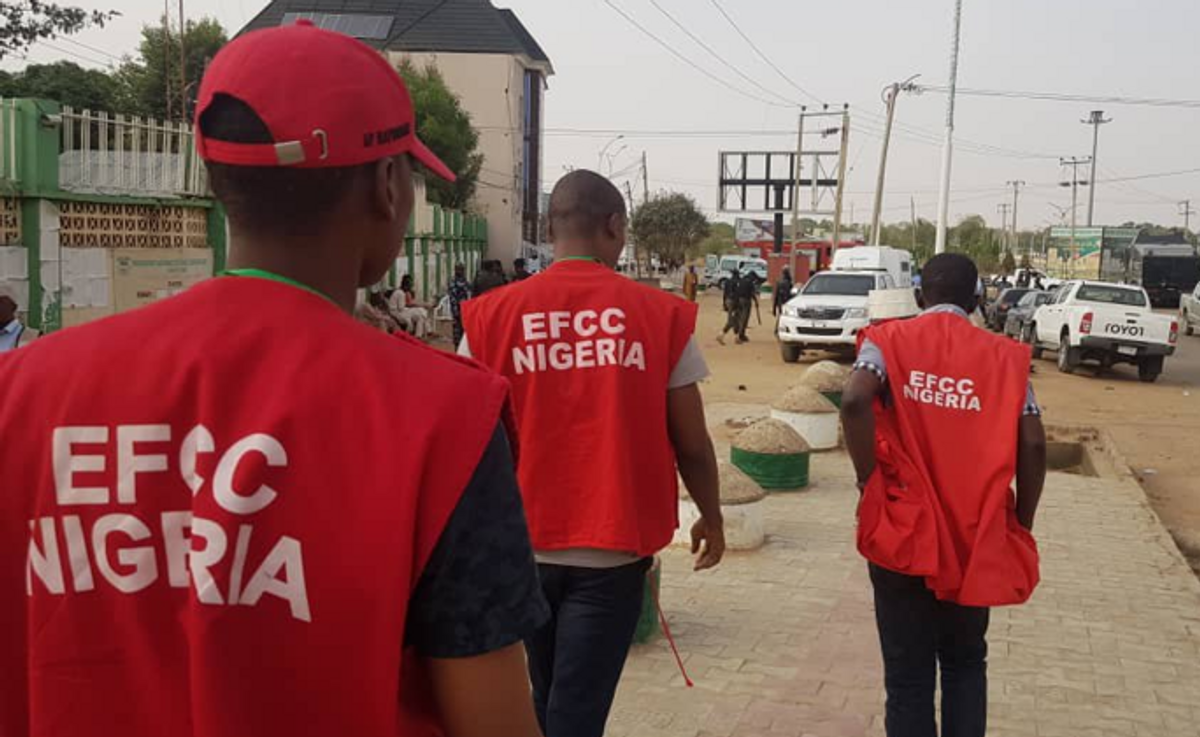 This is contained in a statement signed by the EFCC spokesperson, Wilson Uwujaren, and made available to newsmen on Thursday in Ibadan.

The News Agency of Nigeria (NAN) quoted the spokesman as saying that the suspects were arrested by the operatives of EFCC on Tuesday at Adigbe, Oloke, Ibara Housing Estate Extension, and Idi Ori areas of Abeokuta.

He said that the arrest, followed actionable intelligence earlier received on their alleged criminal activities of the suspects.

Uwujaren said that items recovered from the suspects include: 18 cars, mobile phones, laptops, and several other incriminating documents.

He said that the suspects would be arraigned in court as soon as investigations are concluded.

Baba Ijesha: Your peace shall be raped – Hilda Dokuba slams critics of Princess

Baba Ijesha: Your peace shall be raped – Hilda Dokuba slams critics of Princess