Edo to upgrade school of midwifery to college of nursing sciences 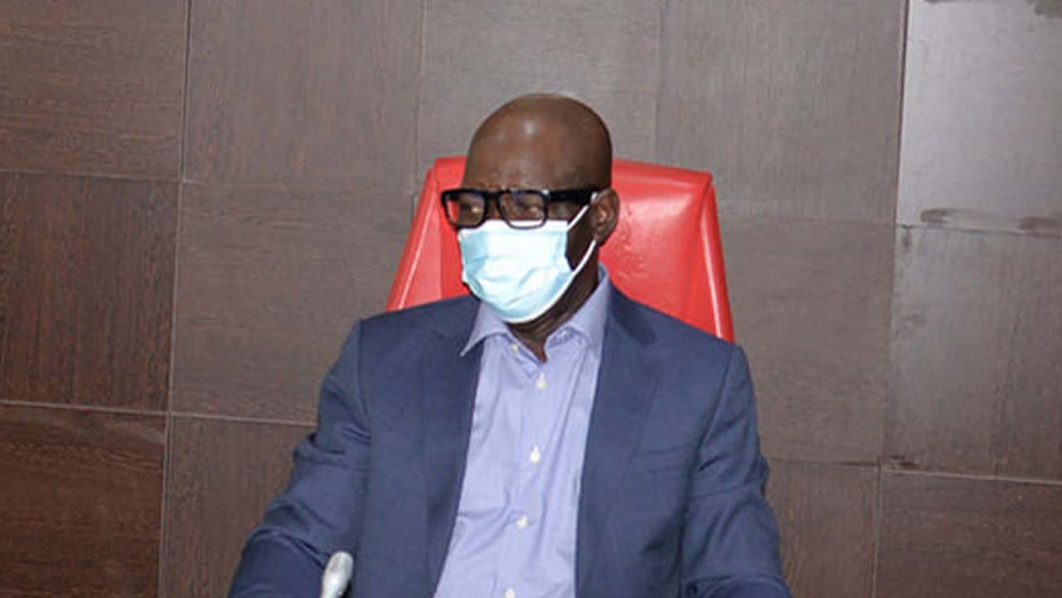 Edo State Governor, Godwin Obaseki, has said his administration will establish a college of nursing sciences, as part of his administration’s plans to reposition and integrate the state into Nigeria’s medical hub.

Obaseki stated this when the Secretary-General and Registrar, Nursing and Midwifery Council of Nigeria, Faruk Abubakar, led other members of the council to visit him at the Government House, Benin City.

He said the state would begin the process for upgrading the School of Nursing and Midwifery to a College of Nursing Sciences, adding: “We are repositioning the state to become a medical hub. That means that our standard has to be higher than the national standard.

“With post-COVID-19, you can’t travel, you have to source for a cure here. So, the standard you must adopt locally has to be the same standard to get abroad. Nobody can do it for us. We have to do it ourselves.”

Earlier, Faruk Abubakar commended Obaseki for his strides in the health sector, which has positively impacted the lives of citizens.

He, however, suggested that the governor upgrade the state’s School of Nursing and Midwifery to Edo State College of Nursing Sciences, as part of the Federal Government’s reforms in the education sector.

MEANWHILE, following the signing of a Joint Venture Agreement (JVA) on the AMES-Edo Inland Container Dry Port between the Edo State Government and the Atlantique Marine and Engineering Services (AMES), promoters of the project met with stakeholders and prospective port users in Edo State to seek improved partnerships ahead of the commencement of operations.

Managing Director of AMES-Edo Inland Container Dry Port, Charles Akhigbe, during the stakeholders’ sensitisation meeting at the Government House, Benin City, said the port would improve economic activities in the state and create jobs for Edo people and Nigerians.

Stakeholders at the meeting include Okomu Plc, Manufacturers Association of Nigeria (MAN), Rongtai Industry and ESIPO and Zanithcarex International Limited, among others.

“This is a sensitisation meeting to bring all potential port users in Edo State to sensitise them on the AMES-Edo Inland Dry Port and commencement of operations at the dry port because they use the dry port and need to know what stage to come in and commence operations with us,” he said.