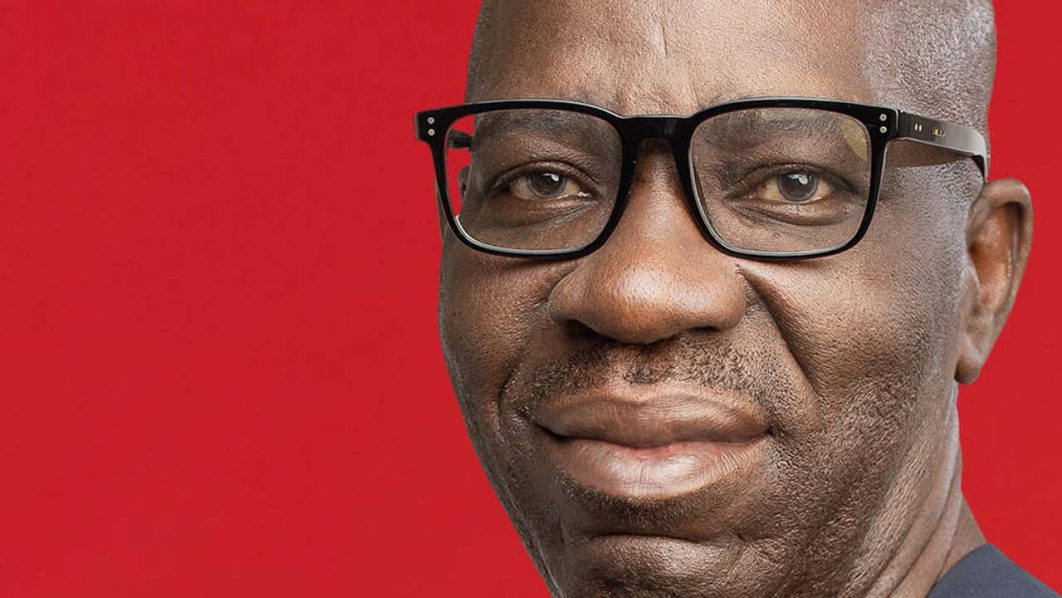 The Peoples Democratic Party (PDP) in Edo has announced the resolution of its leadership crisis and lifting of the suspension on the state Chairman, Dr Tony Aziegbemi.

This is contained in a statement in Benin by Mr Chris Nehikhare, state Publicity Secretary (SPS) of the party on Saturday.

“The State Working Committee of the PDP in Edo after its working committee meeting called to deliberate on report of the Investigative Committee set up to investigate allegations of gross misconduct against Aziegbemi has exonerated and acquitted him.

“The suspension has therefore been lifted.

“Consequently, the chairman will resume his office with immediate effect.

“We thank all party members, supporters and leaders for their cooperation and support during this period of self-audit,” Nehikhare said.