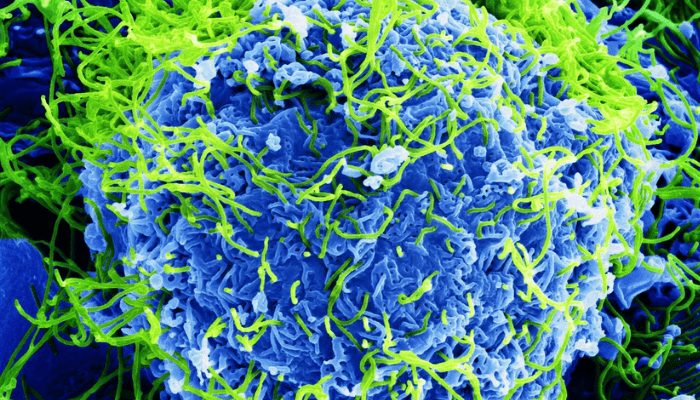 Following the resurgence of the Ebola virus in some parts of Africa, the Edo State government on Monday said it has reactivated the necessary operational strategies to deal with likely cases of the disease.

Uwa Okhuarobo, Edo State epidemiologist, made this known while reacting to the state government’s preparedness to curtail the viral hemorrhagic disease.

Okhuarobo, in a telephone conversation with BusinessDay in Benin City, said the surveillance officers across the 18 local government areas of the state have been educated on how to identify patients with Ebola virus with a view to responding to potential emergencies.

Taking into consideration the tragedy caused by the disease years ago, he assured that the state government was on red alert to ensure the virus doesn’t find its way into Edo State and the country in general.

Read Also: Akeredolu, Aiyedatiwa to be sworn in as governor, deputy governor Wednesday

He also revealed that health facilities across the state have been intimated on possible outbreak of the disease in Nigeria.

“It will interest you to know that there has been an outbreak of Ebola virus in Guinea, and the Nigeria Centre for Disease Control (NCDC) has intimated all state epidemiologists to put surveillance systems on red alert.

“So, we are on alert mode at the moment in our emergency operation centre. We are watching events closely as they unfold,” Okhuarobo said.

There have been reported cases of the viral disease and deaths in Guinea, a West African country close to Nigeria.