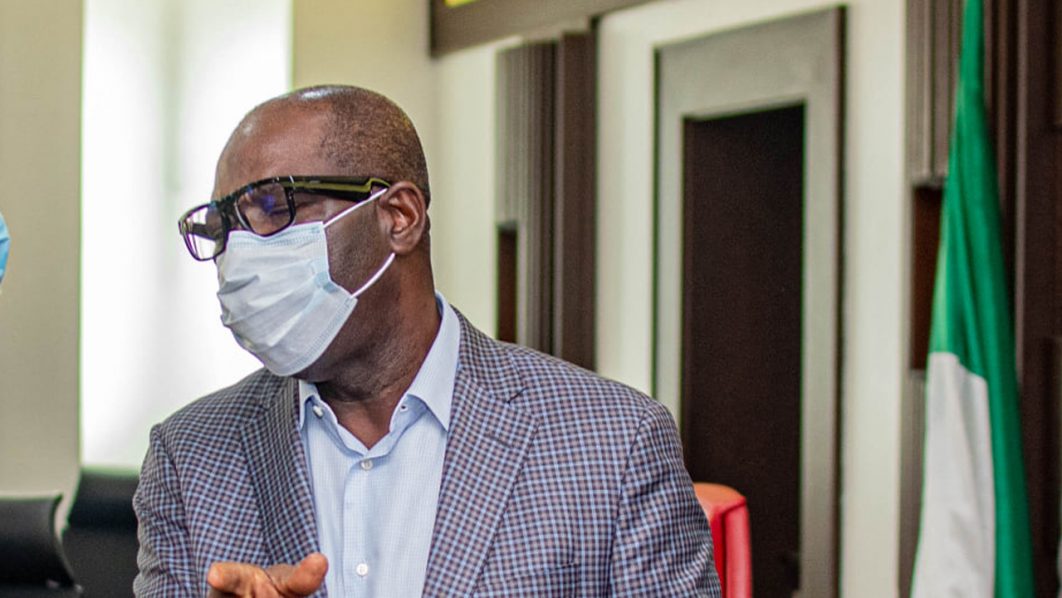 This followed as the family of late Evangelist Robert Amos Okunbo of Orhua Town, Uhunmwode Council Edo State, announced the demise of Okunbo, who passed on in London battling pancreatic cancer.

The family made the announcement in a statement signed by the head of the Okunbo family, Dr. Tinyan Okunbo, and released by the deceased’ Media Consultant, Samuel Ajayi.

In a statement, Obaseki said: “As a man of unparalleled energy and accomplishments, Okunbo saw opportunities in adversity and from an early age in life, carved a niche for himself to become one of Nigeria’s most outstanding businessmen.”

He described Okunbo as a philanthropist, who gave lavishly of himself and his resources, adding that thousands of Edo indigenes benefited from his charitable works and benevolence.

Obaseki commiserated with the Okunbo family, friends, and associates and prayed to God to grant all the fortitude to bear the irreparable loss.

Reacting, to the incident, former National Chairman of the All Progressives Congress (APC), Adams Oshiomhole, expressed shock and disbelief over the death of Okunbo.

“I am in disbelief, shock, and deep pain. It is hard to come to terms with the reality that Captain is no more and words cannot appropriately capture the dark mood cast upon our land this day,” he said.
Also, Doctors in the Commonwealth of Nations and Minister of State for Budget and National Planning, Clement Agba mourned Okunbo.

A statement issued by the President, Commonwealth Medical Association (CMA), Dr. Osahon Enabulele, described the death as a tragedy.

On his part, Agba said his death had created a huge vacuum that would be difficult to fill, adding that the deceased made a huge difference in the lives of countless people through his philanthropy.