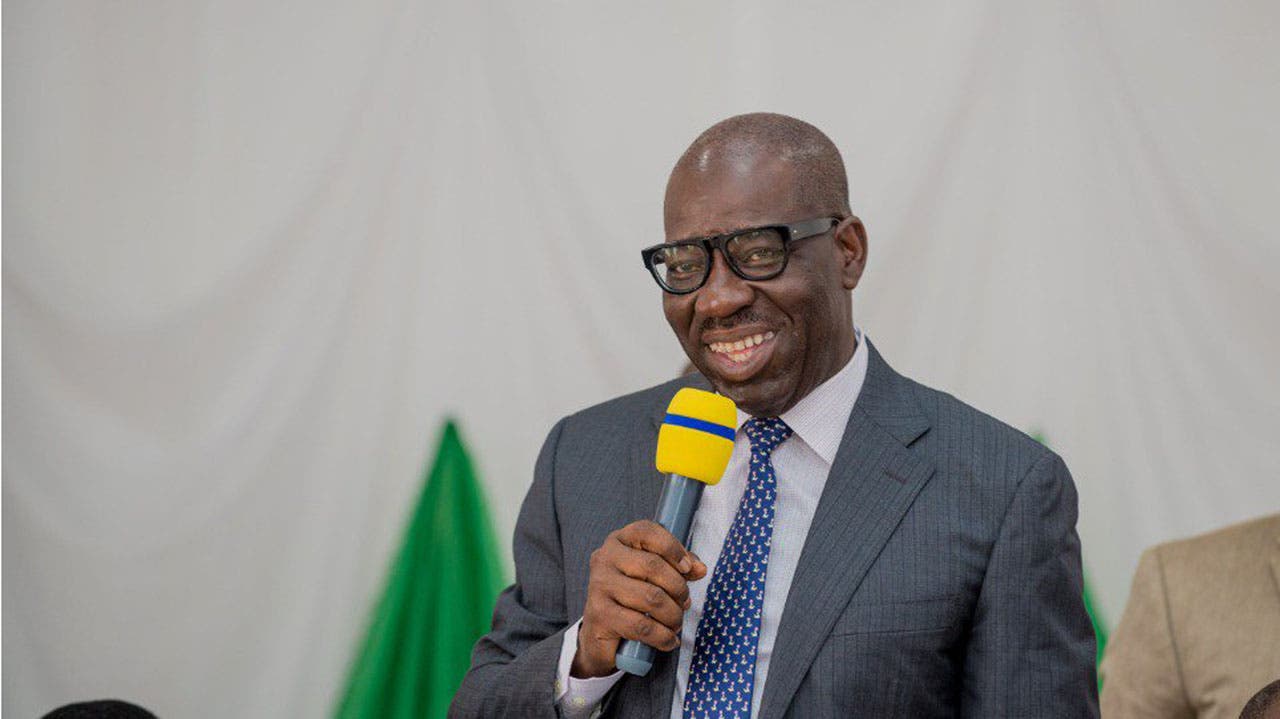 The Edo State Governorship Election Petition Tribunal Monday evening, affirmed the victory of Godwin Obaseki in the September 19 governorship poll in the state.

It dismissed all petitions filed
against him and his party, the Peoples Democratic Party, PDP.

Five political parties had filed petitions against the declaration of Godwin Obaseki as winner of the election.

But the Justice Yunusa Musa-led three-man tribunal, while‎ delivering judgment on the petitions in Benin, unanimously dismissed all the petitions filed by the aggrieved parties for lack in merit.

The tribunal held that the petitioners could not substantiate their respective claims and awarded the sum of N200,000 each to INEC, Godwin Obaseki, Philip Shaibu against one of the petitioners, Allied Peoples Movement (APM).

“The petitioners have a duty to prove their allegations beyond reasonable doubts. There is no evidence of testimony that established the certificate is forged. The witnesses called never visited the school to confirm the genuineness of the certificate”, the tribunal stated.

They predicated their cases on the basis of controversial degree result submitted alongside nomination and expression of interest forms to INEC by the governor for the purpose of the election, and claims of unlawful exclusion from the poll.
‎
The respondents in the various petitions are governor Godwin Obaseki, his deputy, Philip Shaibu, the People’s Democratic Party (PDP), the Independent National Electoral Commission (INEC), the All Progressives Congress (APC), and Osagie Ize-iyamu, APC governorship candidate.

Reacting shortly after the judgment, the Edo State deputy governor, Philip Shaibu, said the judgment reaffirmed the will of the people who willingly gave him ( Godwin Obaseki) their votes.

He added that the people of the state should expect more of development now that the case is over.