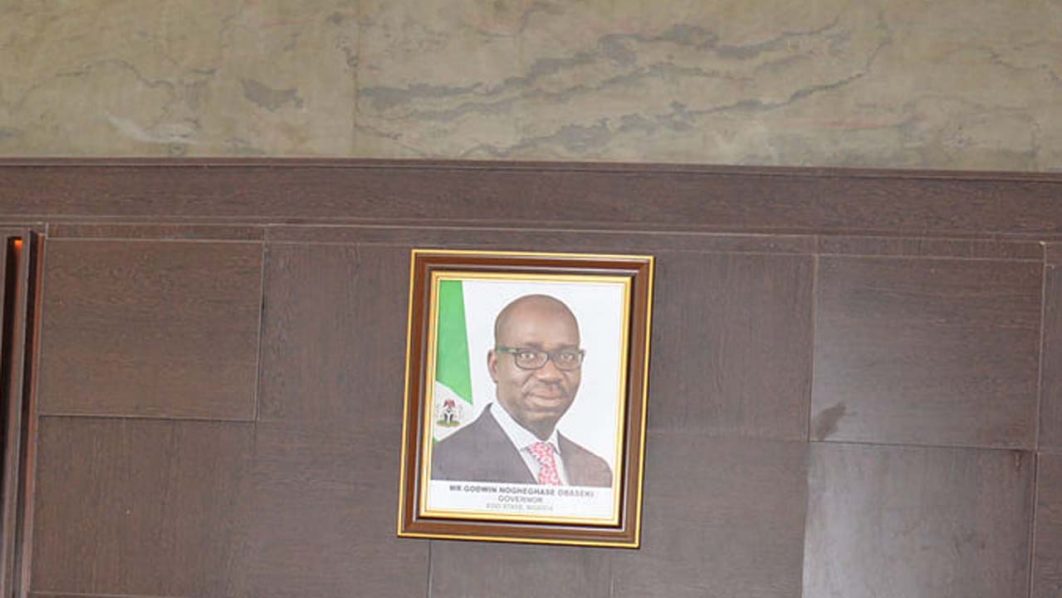 He said the detractors were bent on their mischief by circulating an old video of a primary election in Akwa Ibom State, as according to him, they mischievously captioned and passed it off as an altercation involving Governor Obaseki.

Members of the public are enjoined to disregard the reference to Governor Obaseki and be wary of similar attempts at misinformation through doctored and misleading content in the future.

Residents protest against choice of traditional ruler in Bayelsa community