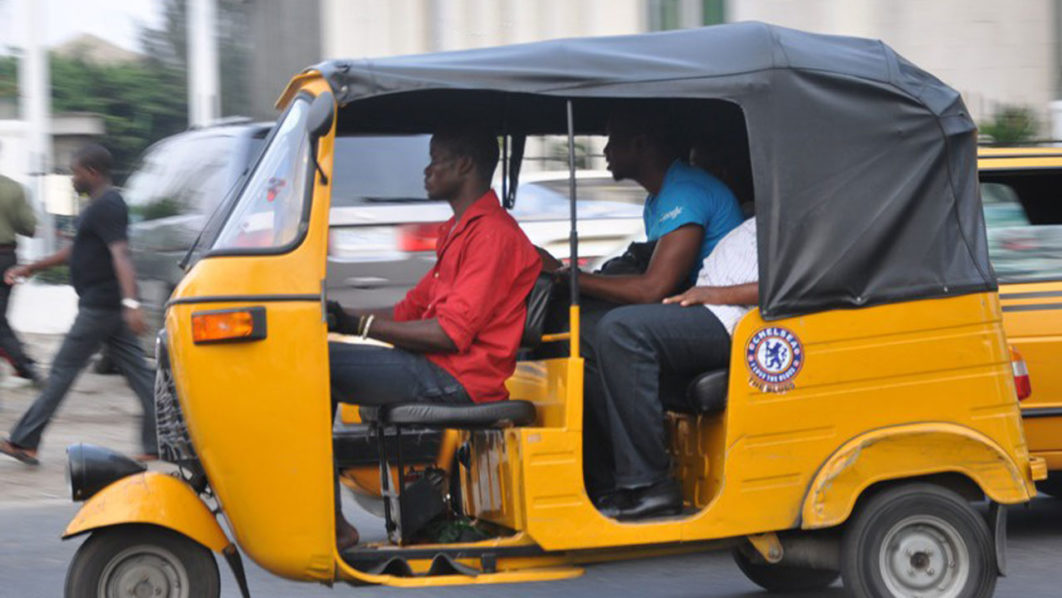 [FILES] A tricycle operator conveying commuters to their destinations

The Ebonyi Command of the Federal Road Safety Corps (FRSC) has directed commercial motorcycle and tricycle operators in the state to obtain Class ‘A’ licences.

Sector Commander, Anthony Okore, gave the directive during an interview in Abakaliki yesterday. He said the command would be decisive in enforcing the directive in the interest of operators and passengers.

“Commercial vehicle drivers who have yet to install speed limiting devices in their vehicles are also advised to do so immediately. The state Board of Internal Revenue has more than 500 unclaimed licences. We advise the owners to claim them immediately,” he said.

He also spoke on the activities of the command to enforce road traffic rules during the Eid-el-Kabir celebration. According to him, 500 personnel of the command were deployed to several roads across the state to ensure an accident-free festivity.

“The personnel include 333 regular marshals and 167 special marshals. We also provided over 10 operational vehicles and two ambulances to ensure the smooth discharge of our duties. The personnel would ensure free flow of traffic and prosecute erring motorists to ensure safer roads,” Okore said.

He advised motorists to always obey traffic regulations, pointing out that only the living celebrates religious and social festivities.

“The FRSC Corps Marshal, Dr. Boboye Oyeyemi, charged all commands across the country to discharge their duties during the celebration and beyond with greater efficiency. Here, we will re-double our efforts to deliver on this mandate to greatly reduce road crashes,” he added.

PMB, MNK and the Pareto Principle