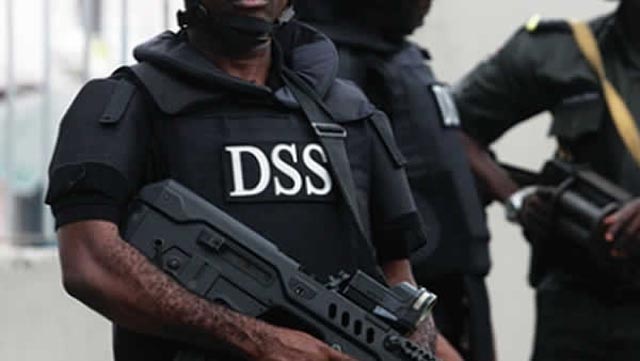 The Department of State Services (DSS) says it will investigate the alleged assault on Mr Oluwagbemiga Olamikan, a Photo Journalist with the Vanguard Newspapers by its personnel.

Dr Peter Afunanya, the Public Relations Officer of DSS, disclosed this on Tuesday in Abuja in reaction to the alleged assault on the journalist.

Olamikan was allegedly assaulted at the Federal High Court, Abuja by some personnel of the service while taking pictures of Sunday ­Igboho’s aide.

Afunanya said the DSS was a responsible security Organisation with a good working relationship with the media and so, could not have assaulted journalists.

He said the relationship was based on the understanding that security and the media were partners in nation-building and should exist in understanding, peace and harmony.