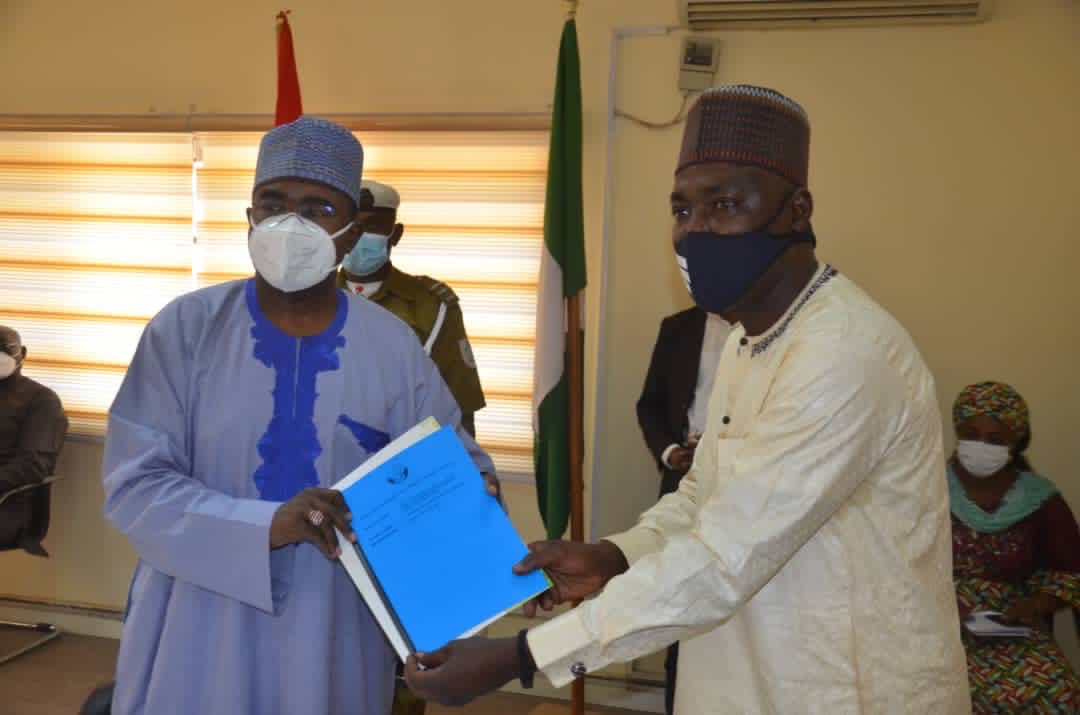 Leaders of the Arewa Youth Forum, AYF, have expressed their support for Nigeria’s renewed fight against drug abuse being coordinated by the Chairman/Chief Executive of the National Drug Law Enforcement Agency, NDLEA, Brig. General Mohamed Buba Marwa (retd), even as they seek to partner with the Agency in its offensive action against illicit drugs.

Speaking when he led national executive members of the forum on a courtesy visit to Gen. Marwa on Tuesday in Abuja, National President of the AYF, Alhaji Gambo Ibrahim Gujungu, said the Northern youths have decided to support the war against drugs because young Nigerians are now high consumers of narcotics.

“The Arewa Youth Forum is here to seek ways to partner with the Agency in the advocacy and fight against drugs with special focus at treatment and after care, family/parenting, community, school systems, advocacy and sensitization to all groups through traditional institutions, religious bodies, media, NGOs, CSOs, state and local governments, among others”, Gujungu stated while explaining the mission of the visit.

He added that he was equally at the Agency to present their concept note on their proposed project called ‘Arewa Youth Forum Drug Free Community Project (AYF-DFCP). He said “the project which is targeted at six pilot states of Kaduna, Bauchi, Nasarawa, Taraba, Kano and Katsina will serve as another build up and expansion of our project activities among over 10,000 youths in the four initial states, where we implemented the conflict mitigation and peace building project, which was funded by the US Department of State, Abuja. We are hopeful that the program will not only eliminate drugs sale and intake but shall create a way through which participants in the project will have ways to economic engagement and livelihood.”

In his response, Gen. Marwa described AYF as a youth group he has known soon after he left Lagos as military administrator. “It’s a reputable, sincere and committed body that means well for the youths in the North and the entire country.” He said the issue of drug scourge is in the front burner in the country, “because it is an issue that doesn’t discriminate between North and South, youths and adults, and unless we stand up collectively this problem may put us under”

While reassuring the audience that the drug menace is not beyond redemption or a hopeless situation, he commended the youths for their efforts and initiative, adding that the Agency will partner with them.