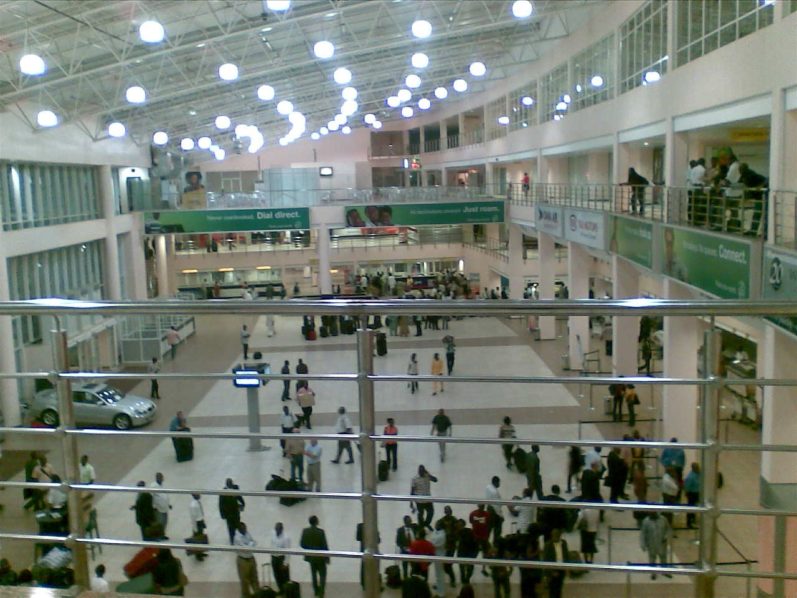 After being apprehended on Easter Sunday at Murtala Muhammed International Airport, a Madrid, Spain-bound drug trafficker, Okonkwo Chimezie Henry has excreted a total of 113 wraps of cocaine weighing 1.750 kilograms, valued at N423 million.

This was contained in a statement issued yesterday by Director, Media, and Advocacy, Femi Babafemi. Okonkwo was about boarding a Turkish Airline flight around 8 pm when he was apprehended and taken into custody by NDLEA operatives where he was put under observation.

Twenty-four hours later, the suspect who has been living in Spain for 10 years, excreted 39 wraps of cocaine and subsequently passed out a total of 113 wraps in five excretions. Further investigation reveals he ingested the drugs in a hotel in the Igando area of Lagos.

According to the commander, MMIA Command of the NDLEA, Ahmadu Garba, operatives at the airport also intercepted 2.8kg of skunk meant for Dubai in UAE through Emirates Airline.

The illicit drug was concealed in crayfish; bitter leaves and melons packed in a sack but were recovered at the SAHCO export shed of the MMIA.

Government has abandoned us after militia attacks, killings, SOKAPU cries out