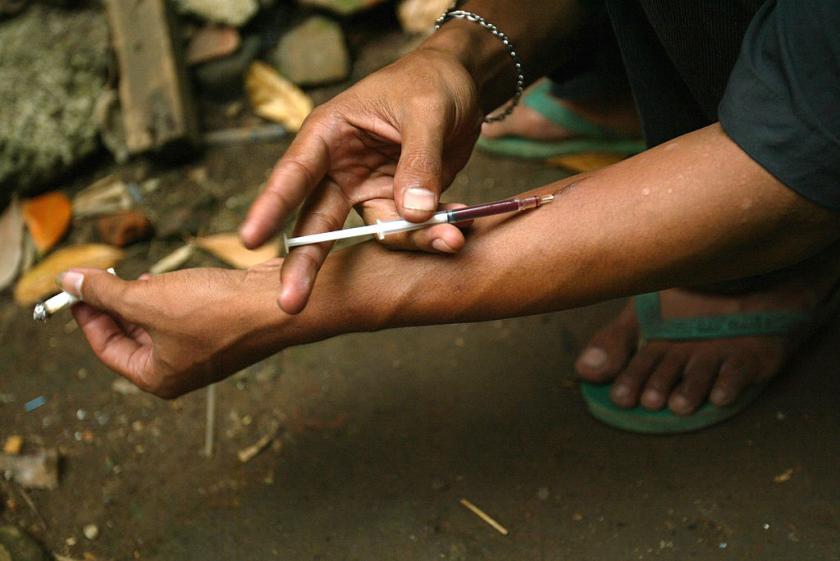 Jegede launches post rehabilitation home
Parents have been charged to re-strategise their mode of parenting, and pay more attention to the upbringing of their wards, especially the boy-child, to curb the menace of hard drug addiction in the country.

According to Keji Hamilton, the founder of Global Centre for Drug Eradication in Nigeria, and project Director of House of Joy Rehabilitation Centre, during the launch of Mara To Elim Post Rehabilitation Home (MTEPRH) for drug addicts who have graduated from rehab centres, the syllabus of parenting has changed from what it used to be. Hence parents are advised to find a balance from what they used to know about parenting and what they should now know to successfully raise their children into responsible future leaders.

He said: “To be a good parent, first you must know the word of God, then you have to look beyond how you were raised by your own parents as times have changed. Pay attention to your children and allow them make their own career choices without necessarily imposing your choice on them to avoid rebellious behaviour which eventually springs up a menace.”

The event, which took place recently at Wellspring Rehabilitation Centre in Ojodu Berger Lagos, was in commemoration of the 60th birthday and thanksgiving of MTEPRH founder Mrs. Oluwakemi Jegede, who said hard drugs have become the menace of the Nigerian society and global community as a whole.

“It is worrisome that Nigeria occupies a prominent place in the global hard drug use and trafficking index. Hard drugs destroy destinies, dreams and make the user useless for life if care is not taken,” she said.

Jegede revealed that she came up with the MTEPRH initiative because of her personal experience with a relative who became a drug addict and has been on the street for over 40 years.

“He is now 65 years old without a wife, children, shelter and has no means of livelihood. I had intervened severally by taking him to rehabilitation centres but nothing much was achieved as these rehabs were designed to intervene for a short period of time. At the time of graduation, most residents still need a longer time to be fully broken, which is why they return to the street and drugs.

“Through the process, I discovered some of the cases these rehab centres handle could not be sorted out within a short period. Also, after graduation, these residents have compounded challenges such as rejection from the society and loved ones, stigmatisation, unemployment, etc, which takes them back to the streets. This is why Mara to Elim, which means from bitterness to sweetness, was conceived to provide succour to drug addicts for a longer time after graduation from the rehabs, to help them properly fit into the society,” she explained

Jegede said the focus of the home would be to provide accommodation, counselling, feeding and vocational training where the residents would be trained in the arts and crafts such as carpentry, soap making, sewing, plumbing, etc.

“These will help them eke out a living and fully integrate into the society after being discharged from the home,” she added.