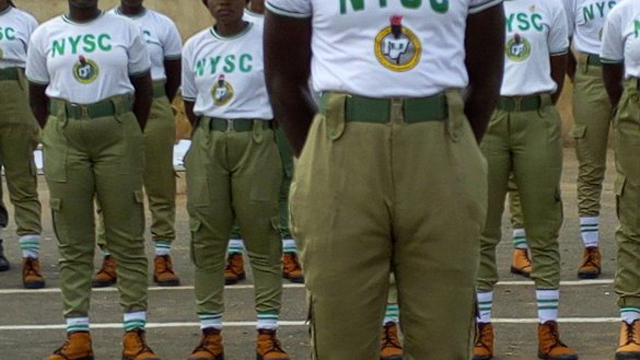 When four members of the National Youth Service Corps (NYSC), who were relocating from Taraba State to Yobe State bade farewell to their colleagues last week, little did they know that their dreams of serving their fathers’ land and contributing to the growth of Yobe and Nigeria at large, would be cut short.

However, their death along Potiskum/Fika road in Yobe State in an auto crash has unsettled fellow corps members, especially those with whom they exchanged pleasantries before their departure.

Shocked by the news of their demise, some corps members told The Guardian how the deceased were full of life before leaving for Taraba.

A corps member, who claimed to have hugged the deceased and bade them farewell,  said the news of their deaths in a crash was something many of them are still finding difficult to believe.

A female corps member said the loss is not only a loss to their families but to the entire NYSC community.

Wondering why death came caling when they were supposed to be reaping rewards of their hard work, she called on NYSC to immotalise the late corps members.
“A day before their departure from here (Jalingo), we were all together, cracking jokes. So it was very difficult for some of us to believe that our lovely colleagues are  no longer alive,” said another female corps member.

Another corps member, who could not hold her tears,  said it would be unfair,  if at the end of the day , the family members left behind are abandoned by the leadership of the NYSC and the Federal Government.

Taraba State coordinator of NYSC,  Anthony Nzoka, told  The Guardian on phone that the deceased were relocating from Taraba to Yobe State.

He confirmed that the accident, which led to their untimely deaths occurred in Fika, stressing that both Taraba State and the Federal Government have commiserated with families of the deceased.

He said: “There was an accident in Fika that led to the death of four of our corps members who were relocating. And I can tell you that Taraba State government and the Federal Government have reached out to their families.”

Some staff of the state branch of  the NYSC confirmed that the state has commiserated with the families, but could not ascertain whether the government has deemed it fit to compensate them.