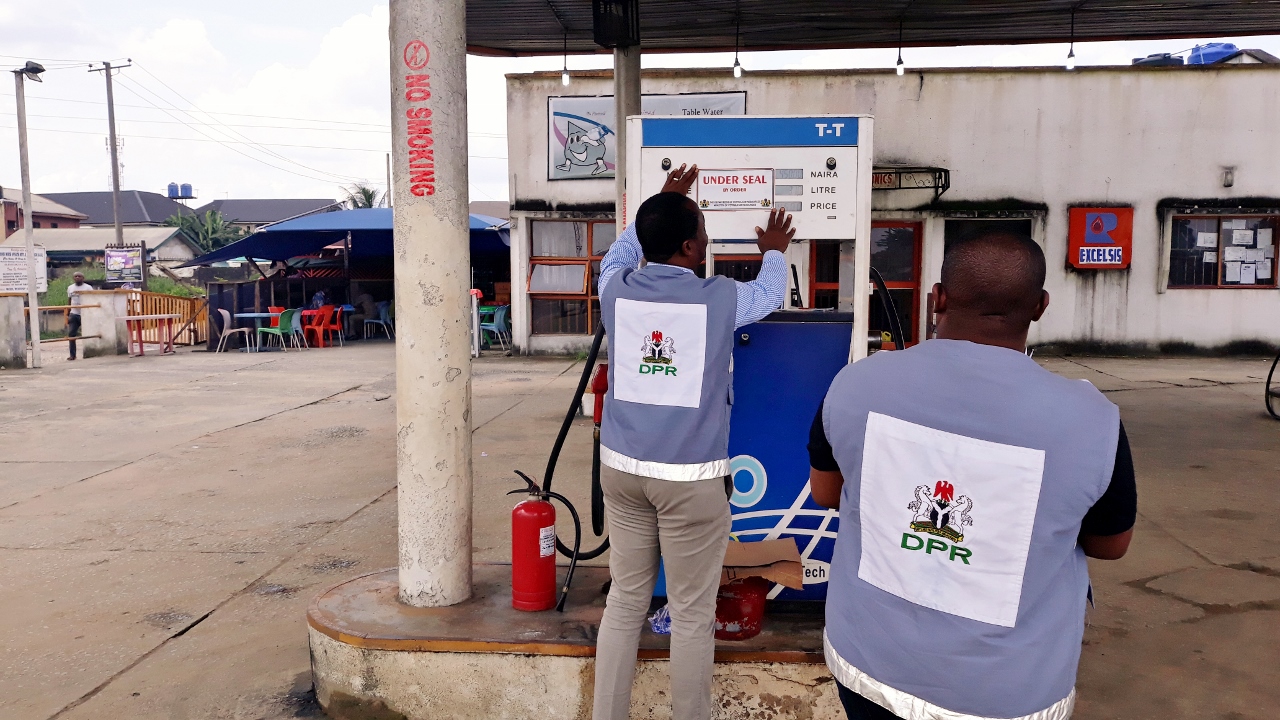 Mr Victor Ohwodiasa, the Operations Controller of DPR in Akwa Ibom, disclosed this to the News Agency of Nigeria (NAN) in Eket on Thursday.

Ohwodiasa said the cooking gas stations were operating illegally and their facilities were not licensed by the department in the state.

“We have identified 13 illegal facilities in the state and we had taken steps to close them down,” he said.

He said the department would sensitise and enlighten the public and operators to safe handling procedures of cooking gas.

He noted that any licensed facility by the department must had gone through several safety checks before getting approval.

Ohwodiasa advised the cooking gas operators to stop decanting, (illegal transfer of cooking gas from one cylinder to another).

“For the safety of life and property in Akwa Ibom, we encourage everyone to ensure that we do not compromise those illegal cooking gas facilities that are conducting decanting,” he said.

Ohwodiasa said the practice was illegal and dangerous, that was why the DPR did not approve facilities to carry out such a process.

He appealed to the public to always buy cooking gas from only the DPR’s licensed facilities.

Ohwodiasa also encouraged the public to report suspected illegal practices by the oil and gas industry to the department.

He noted that the department would set up task force to conduct routine surveillance to check the illegal practices of oil and gas industry in the state.