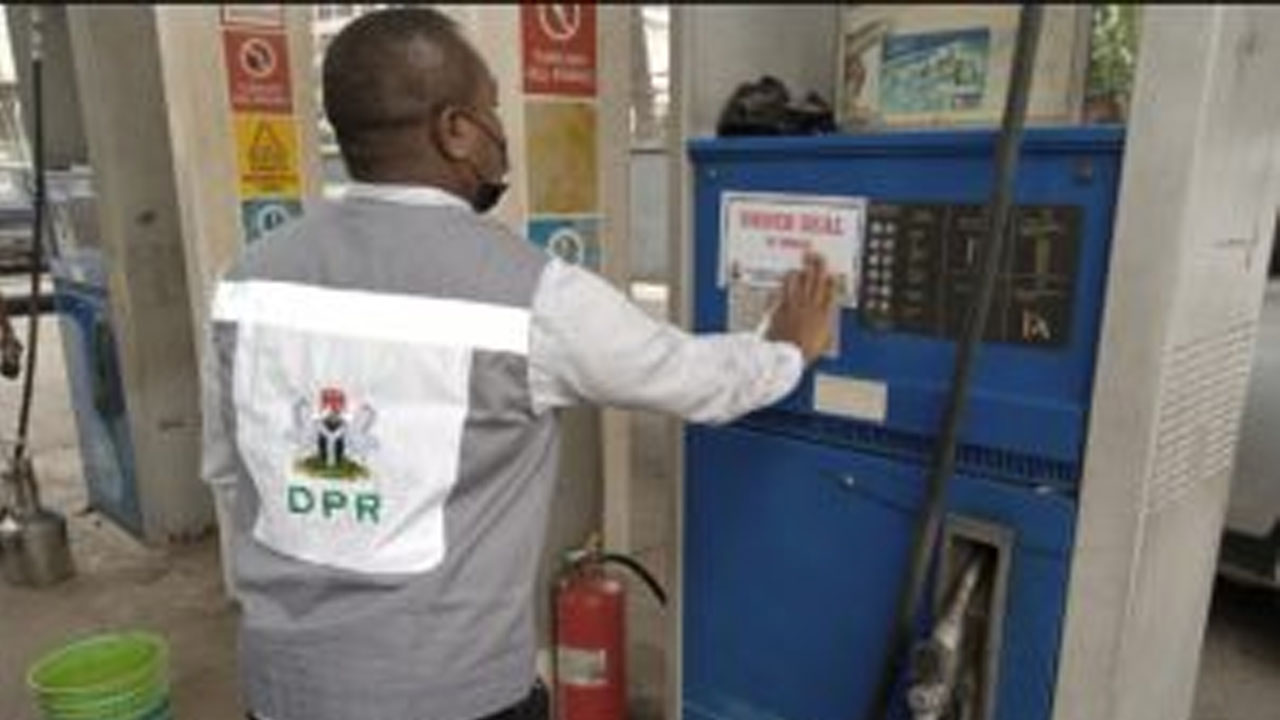 The Department of Petroleum Resources (DPR) has sealed off 103 filling stations and 13 Liquefied Petroleum Gas (LPG) plants in Lagos for operating illegally.

Mr Ayorinde Cardoso, Zonal Operations Controller, DPR, Lagos, who confirmed the development on Tuesday, said the outlets were shut down after a surveillance exercise by DPR task force teams on Monday.

Cardoso said the filling stations located both on the mainland and Island axis of the state were sealed for operating without a valid licence.

”This is a continuous exercise by the DPR to improve safety in selling and distribution of LPG in Lagos State.

“The task force visited 216 facilities and observed that 103 petroleum products retail outlet lacked the prerequisite approval and were subsequently shut down.”

Cardoso also disclosed that the LPG ( cooking gas ) plants were shut down for non-compliance with DPR guidelines and international safety standards.

According to him, the plants were also operating without prerequisite approval or licence from the regulatory agency.

He said some of the sealed plants were operating in unapproved locations, stressing that the move was aimed at reducing the occurrence of gas explosion and fire incidents in Lagos State.