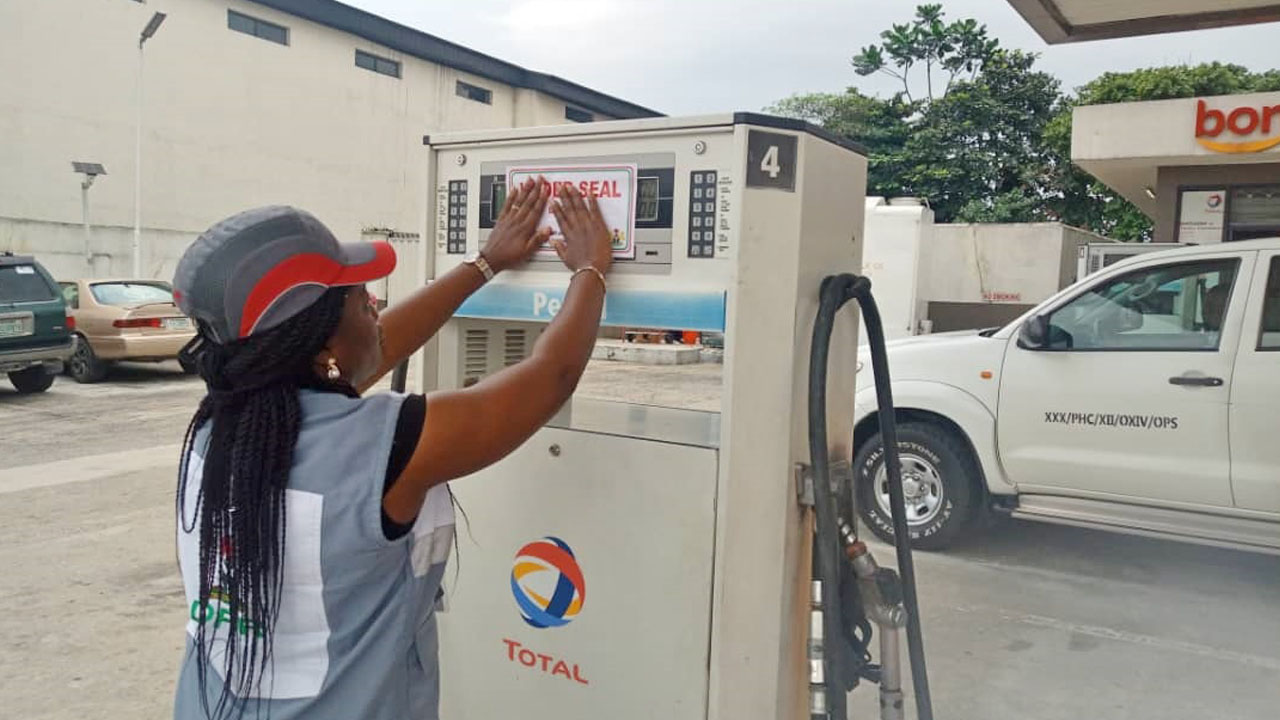 The Bauchi office of the Department of Petroleum Resources (DPR) said it sealed off no fewer than ten filling stations in the last week for breaching extant rules and regulations of the department.

Malam Abdullahi Iliyasu, the Operations Controller of the department, made this known on Wednesday in Bauchi during a routine patrol of filling stations in the state.

He explained that five of the affected stations were sealed off for selling petrol above the official pump price pegged at N162 per litre and under dispensing of the product.

He added that the remaining five stations were affected for breach of safety measures which included lack of functional fire extinguishers and sand buckets.

He stressed that the department would not condone any breach of safety rules by operators of filling stations.

Iliyasu reiterated the commitment and determination of the department in ensuring the availability of the product across the 20 existing Local Government Areas, and that it achieved 95 per cent compliance in terms of price and product availability.

“Only a few stations were found to have inflated the price per litre to N170 and we would sanction them appropriately.

The News Agency of Nigeria reports that there were no fewer than 500 existing filling stations in Bauchi State, which were duly supervised by the DPR to ensure compliance and enforcement of operational standards.