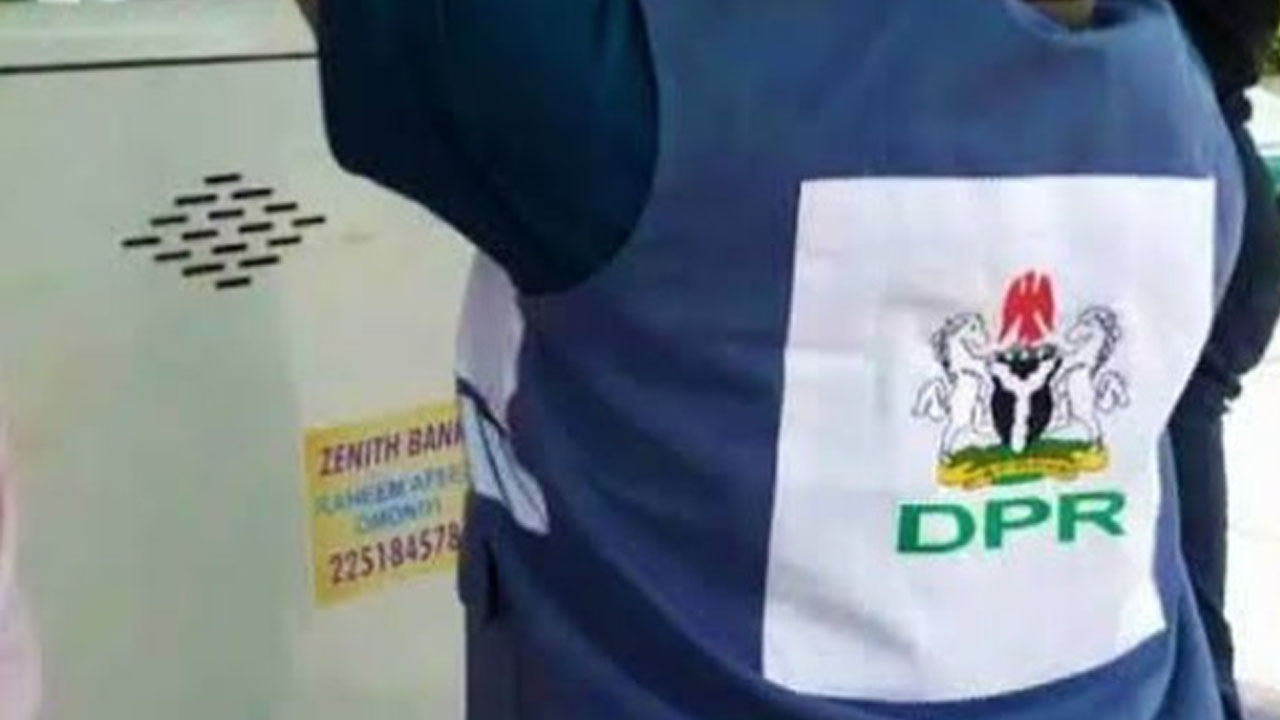 The Department of Petroleum Resources (DPR), Kaduna Zonal Office, on Monday forced nine filling stations in the state to revert to the official pump price of N162 per litre.

The DPR also warned petroleum product marketers against adjusting fuel dispensing metres and hoarding of products, insisting that marketers found culpable would face serious sanctions, including sealing off the premises.

Ibrahim said the teams went out to ensure that the pump price of N162:00 per litre was maintained by the servicing stations, and also to checkmate the dealers against hoarding of products.

He said the recent scarcity in some areas was caused by either hoarding by some dealers or panic buying by some consumers.
The official said there was also a challenge in terms of transportation of products from the southern region to the northern region following the recent `food blockade’.

According to him, some dealers did not place orders for the product, after the “Fake News” purportedly issued on a price increase by the Federal Government.

He, however, assured the public of efforts to ensure that there would be no default in dispensing of the product in the Kaduna zone.

“We have been inspecting their metres and also checking their underground storage facilities to ensure fuel is not hoarded by any marketer,” he said.

During the visit, nine filling stations were caught dispensing the product above the N162 per litre stipulated price and were forced to revert.

“No station was found hoarding or diverting, and no station was found selling off-spec products,” Ibrahim said.
The DPR, however, said it would continue to monitor the filling stations to ensure continued compliance with the official price of the product.

Leave us out of your irredeemable woes – Osun APC fires PDP